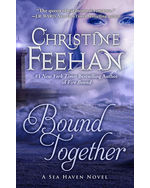 For five years, Viktor Prakenskii put his life on hold to take down the world’s most feared motorcycle club from inside. But the club’s insane violence and exploitation of the innocent have brought his traumatic past roaring back. And there’s only one cure: the wife he left behind. The Sea Haven series comes to a climactic end as the mysterious man from Blythe Daniels’ past re-enters her life. 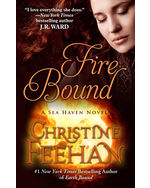