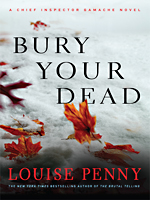 It is Winter Carnival in Quebec City. Chief Inspector Armand Gamache has come not to join the celebration but to recover from an investigation gone wrong. But death is inescapable‚ even in the Literary and Historical Society‚ where an obsessive historian’s quest for the remains of the founder of Quebec‚ Samuel de Champlain‚ ends in murder. Could a secret buried for 400 years be so dreadful that someone would kill to protect it? 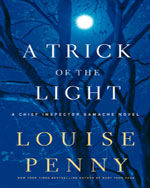 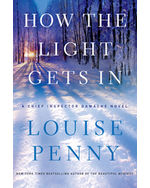 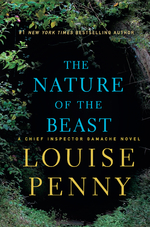 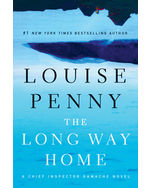