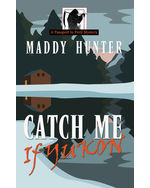 Catch Me If Yukon

A Passport to Peril Mystery

As tour escort Emily Andrew-Miceli leads her globetrotting band of Iowa seniors into the wilds of Alaska, she discovers that whales aren't the only killers on the prowl. When a tour member turns up dead on a mountainous hiking trail, Emily blames herself for the mishap — until she learns that something far hairier might be the cause.

One of the seniors snaps a photo of what looks like Bigfoot, raising questions about what happened to the victim. But the elusive sasquatch is just a legend, isn't it? Between whale watching in the glacial waters near Seward and ziplining in the primal forests of Denali, Emily finds herself locked in a game of cat and mouse with a killer who may or may not be mere myth. 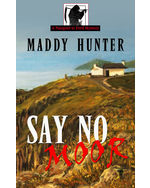