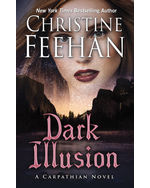 Mage Julija Brennan has broken free from her controlling family, but her attempt to warn the Carpathians of a coming threat has failed and now she is being hunted. After centuries locked away in a monastery in the Carpathian Mountains, Isai Florea sees Julija and can’t believe he’s finally found his lifemate. But despite their explosive connection, Julija rebels against what she sees as Isai’s intent to control her and rejects the bond. Julija and Isai are used to facing danger alone, but now the mage and the ancient warrior must learn how to rely on each other in order to stop a plot that threatens all Carpathians. 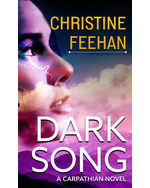 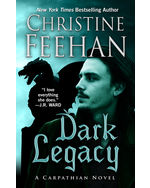 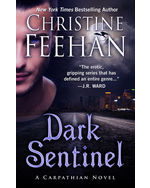