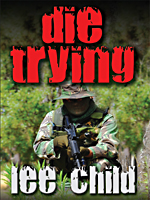 When a woman is kidnapped off a Chicago street in broad daylight‚ Jack Reacher is in the wrong place at the wrong time. He’s kidnapped with her. Handcuffed together and racing across America toward an unknown destination‚ they’re at the mercy of a group of men demanding an impossible ransom. Because Reacher’s female companion is worth more than he imagines. Now he has to save them both — from the inside out — or die trying.

“A thoroughly engrossing tale told by an author who doesn’t miss a beat.”— Rocky Mountain News 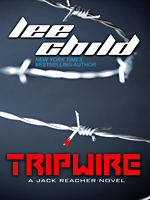 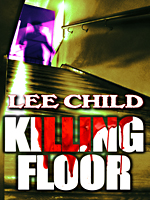 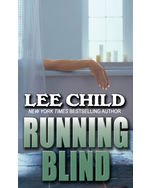