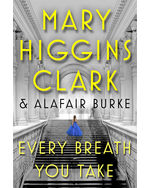 Television producer Laurie Moran’s latest cold case investigation is the Met Gala murder, in which a wealthy widow was pushed to her death from the Metropolitan Museum’s rooftop. As the Under Suspicion crew pries into the lives of a super wealthy real estate family with secrets to hide, danger mounts for several witnesses — and for Laurie. 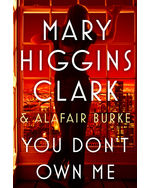