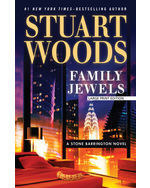 Stone Barrington’s newest client is a poised lady of considerable wealth who’s looking for help discouraging the attentions of a tenacious gentleman. But no sooner does Stone fend off the offensive party than his client becomes involved in two lethal crimes. With suspects aplenty, Stone probes deep into his client’s life to find the truth, and he discovers that the heart of the mystery may be a stunningly beautiful vestige of a bygone era. It’s a piece with a long and storied past and untold value . . . the kind of relic someone might kill for. Among the upper crust nearly everyone has buried a skeleton or two, and it will take all of Stone’s investigative powers to determine whose secrets are harmless, and whose are deadly.

“Woods creates another action-packed thriller for his readers to devour, with plenty of interesting twists and turns that make for a nonstop, can’t catch-your-breath read.” 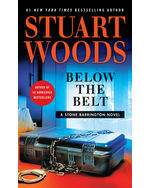 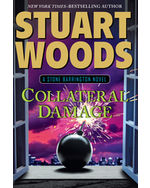 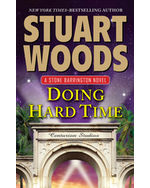 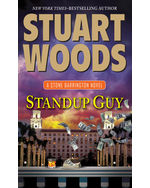 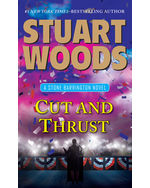 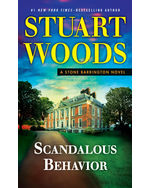 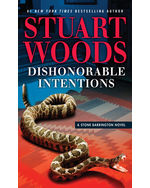 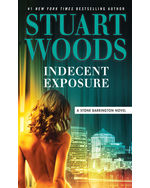