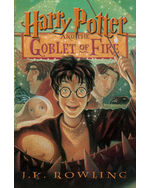 As usual‚ Harry can hardly wait for the school year to begin so he can escape his mean and exceedingly nasty relations and return to Hogwarts School of Witchcraft and Wizardry. Relief from the Dursleys comes two weeks early when Harry is invited to attend the Quidditch World Cup as a guest of the Weasley family. New adventures await Harry at the World Cup and back at Hogwarts‚ where once again he faces mortal danger from Voldemort. When Harry and his friends Ron Weasley and Hermione Granger arrive at Hogwarts‚ they soon discover that surprises are in store: Quidditch matches have been canceled in lieu of a very special international tournament‚ they have a new Master of Defense Against the Dark Arts‚ Hagrid has obtained some new and rather disgusting specimens for the Care of Magical Creatures class‚ and Harry develops a crush on fellow Hogwarts student Cho Chang.

"This fourth installment, with its deaths, a sinister ending, and an older and more shaken protagonist, surely marks the beginning of a very exciting and serious battle between the forces of light and dark, and Harry's fans will be right there with him."

"Rowling seems to have the spell-casting powers she assigns her characters: this fourth volume might be her most thrilling yet. Rowling plants the red herrings, the artful clues and tricky surprises that disarm the most attentive audience. The muscle-building heft of this volume notwithstanding, the clamor for book five will begin as soon as readers finish installment four." 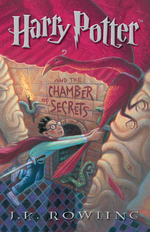 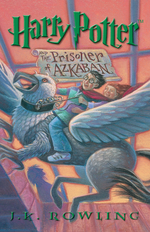 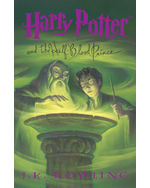 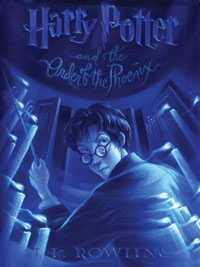 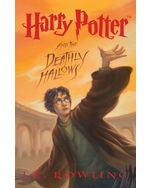