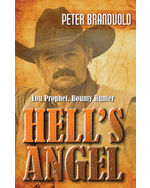 While on the run from Rurales in Mexico‚ Lou Prophet stops at the familiar desert town of Chisos Springs. Except now it’s called Moon’s Well‚ and it’s being controlled by the scoundrel Mordecai Moon‚ who even charges people for water. Lou Prophet won’t stand for such shady business‚ but he’s never made an enemy like this. And when Mordecai has Lou beaten and sends him into the blazing desert tied over his horse‚ matters go from bad to personal. 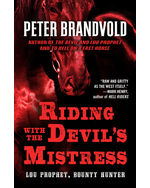 Riding with the Devil's Mistress 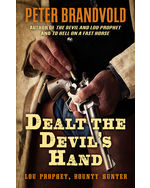 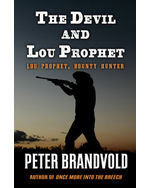 The Devil and Lou Prophet