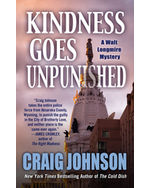 Even Walt Longmire’s twenty-four years as sheriff of Wyoming’s Absaroka County can’t prepare him for the savage attack on his daughter‚ a Philadelphia lawyer who has unwittingly become embroiled in a political cover-up. Walt and Henry Standing Bear scour the city for clues with help from his deputy Victoria Moretti and her family of Philly police. But Longmire wasn’t born yesterday: this old-timer has a few moves left in his saddlebag of tricks. 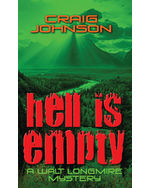 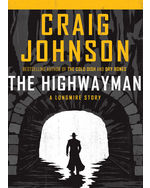 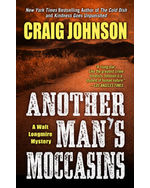 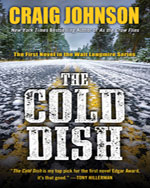 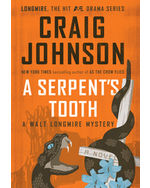 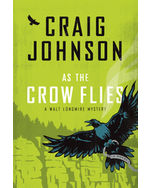 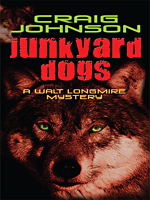 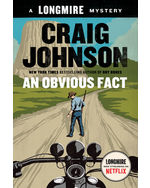