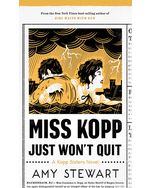 While transporting a woman to an insane asylum, Constance Kopp, New Jersey’s first female deputy sheriff, discovers something troubling about her story. Then another inmate bound for the asylum tries to escape. In both cases, Constance instinctively seeks justice. But it's a high-stakes election year.

Suspenseful . . . A must for Constance's growing fan base. 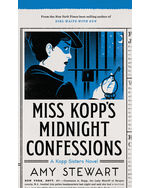 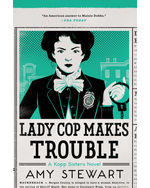