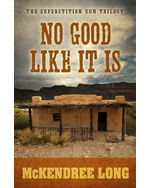 As the Civil War begins‚ Second Lieutenant Dobey Walls and veteran Corporal Jimmy Melton join the 8th Texas Cavalry in Houston. Between the first and the final charges of the Army of Tennessee‚ they ride with Nathan Bedford Forrest‚ play a role in the Fort Pillow Massacre‚ harass Sherman‚ and visit the second best brothel in Atlanta. But when they’re released to search for Dobey’s missing family‚ an act of mercy along the way puts Pinkerton detectives on their trail.

"A hard-ridin', fast shootin' adventure tale of Texas Rangers in the Civil War." 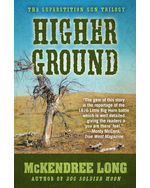