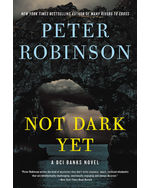 When Connor Clive Blaydon is found dead, Detective Chief Inspector Alan Banks and his Yorkshire team dive into the investigation. As luck would have it, someone had installed a cache of spy-cams all around his luxurious home. The team hope that they’ll find answers among the video recordings. Instead the footage reveals another crime: a brutal rape. If they can discover the woman’s identity, it could change everything the police think they know about Connor and why anyone would want him dead. 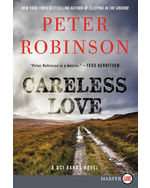 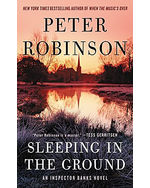 Sleeping in the Ground