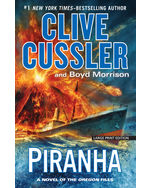 In 1902, Mt. Pelée erupts on the island of Martinique, wiping out an entire city and sinking a ship carrying a German scientist on the verge of an astonishing breakthrough. More than a century later during a covert operation, Juan Cabrillo and his crew meticulously fake the sinking of the Oregon. When an unknown adversary tracks them down, they discover that a traitorous American weapons designer has completed the German scientist’s work. 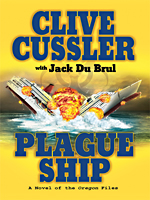 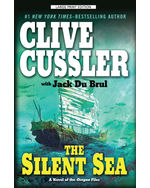 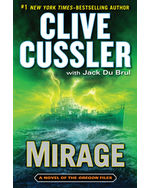 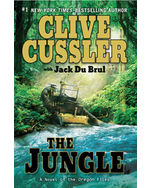 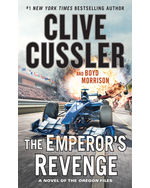