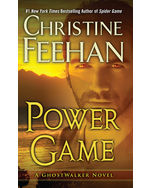 When members of a U.N. joint security force are taken hostage by radical terrorists in Indonesia, Captain Ezekiel Fortunes is called to lead the rescue team. Part of a classified government experiement, Zeke is a supersoldier. He can see better, run faster, and disappear when necessary. And there are those willing to do anything for power like that . . .

A formidable spy genetically engineered to hide in plain sight, Bellisia rarely meets a man who doesn’t want to control her or kill her. But Zeke is different. His gaze, his touch — they awaken feelings inside her that she never thought possible. He’s the kind of man she could settle down with — if she can keep him alive . . .

“Confrontations with old enemies and the discovery of potential new ones throws another big complication into the lives of Feehan’s latest protagonists and all of the allied GhostWalkers. One of the key reasons why Feehan’s GhostWalkers series is so outstanding is its overarching theme of outsiders learning how to trust, love and build relationships. Paranormal romance at its best!” 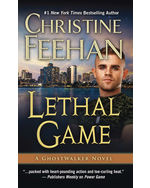 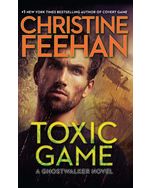 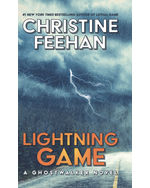 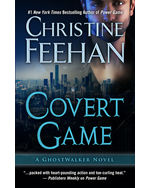