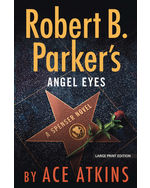 Gabby Leggett left her Boston family with dreams of making it big as a model/actress in Hollywood. Two years later, she disappears from her apartment. Her family, former boyfriend, friends — and the police — have no idea where she is and no leads. Leggett’s mother hires Spenser to find her, with help of his former apprentice, Zebulon Sixkill, now an L.A. private eye.

Spenser barely has time to unpack before the trail leads to a powerful movie studio boss, the Armenian mob, and a shadowy empowerment group some say might be a dangerous cult.

It’s soon clear that Spenser and Sixkill may be outgunned this time, and series favorites Chollo and Bobby Horse ride to the rescue to provide backup. From the mansions of Beverly Hills to the lawless streets of a small California town, Spenser will need to watch his step. In Hollywood, all that glitters isn’t gold. And not all those who wander are lost.

“Atkins continues to do a fine job of extending the life of Robert B. Parker’s characters and capturing the tone of the Spenser series. Parker would be proud of Atkins’ wise-guy patter; the violence is exciting and nicely choreographed; and Atkins’ plots are complex enough to hold readers’ interest yet do not get in the way of the suspense.”

“Atkins gets the hardest parts right - his hero/narrator now sounds indistinguishable from Robert B. Parker’s . . . Readers who’ve always wanted to see Spenser in Tinseltown can cross that off their bucket lists.” 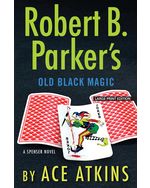 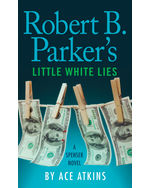 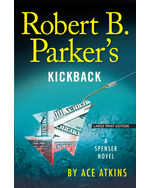 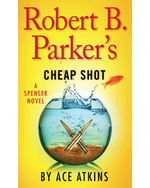 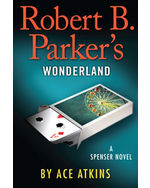 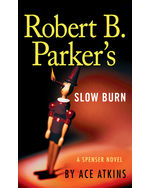