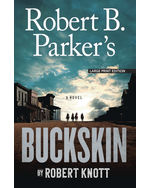 When gold is discovered in the foothills just outside of Appaloosa, it sets off a fight between two shrewd local business operations as their hired gun hands square off over the claim. First a young miner disappears, then another. And then one of the businessmen himself is killed, right on his front doorstep.

Meanwhile, as Cole and Hitch try to put a stop to the escalating violence, another killer is making his way toward town in pursuit of a long-lost dream, and a mission of vengeance. Cole and Hitch will have their work cut out for them to keep the peace, especially when all these ruffians converge at the huge Appaloosa Days festival, where hundreds of innocent souls might get caught in the crossfire . . . 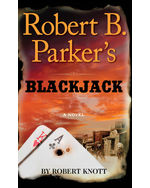 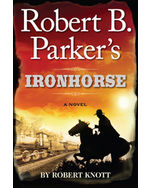 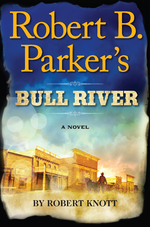 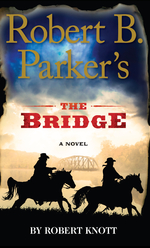 Robert B. Parker's The Bridge 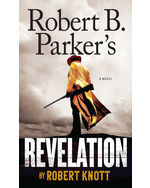