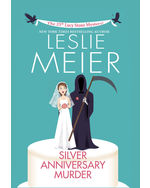 As Tinker’s Cove, Maine, buzzes over a town-wide silver wedding anniversary bash, Lucy is reminded of her nuptials and ponders the whereabouts of Beth Gerard, her strong-willed maid of honor. It only takes one phone call for Lucy to realize that a reunion will happen sooner than later — at Beth’s funeral.

Beth, who was in the process of finalizing her fourth divorce, had a reputation for living on the edge — but no one can believe she would jump off a penthouse terrace in New York City. The more Lucy learns about Beth’s former husbands, the more she suspects one of them committed murder. Summoning her friend’s impulsive spirit, Lucy vows to scour New York in search of the killer — even if it means risking herself as the next victim. 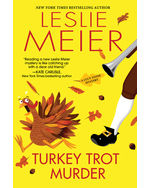 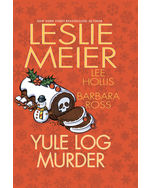 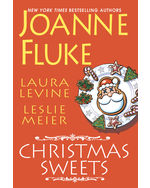 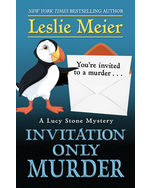