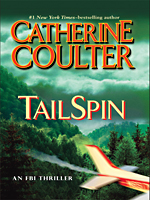 FBI Special Agent Jackson Crowne is flying his Cessna over the Appalachians with a very important passenger: renowned psychiatrist Dr. Timothy MacLean. Their destination is Washington‚ D.C.‚ where upon their arrival‚ the FBI will protect the doctor — and ascertain just who wants him dead.

But they don’t make it. 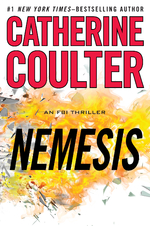 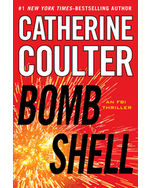 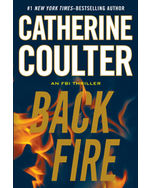 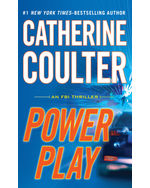