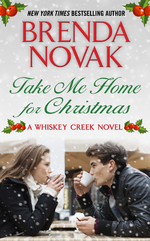 Take Me Home for Christmas

Everyone in Whiskey Creek remembers Sophia DeBussi as the town’s Mean Girl. Especially Ted Dixon‚ whose love she scorned. But Sophia paid the price. The man she married was rich‚ powerful‚ and abusive. He died running from an FBI probe of his investment firm‚ leaving her penniless to face all the people he cheated. To pay the bills and support her daughter‚ Sophia has to accept a job as housekeeper for Ted‚ now a successful suspense writer. 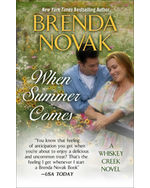 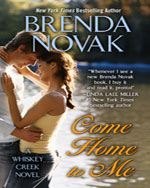 Come Home to Me 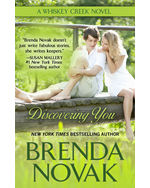