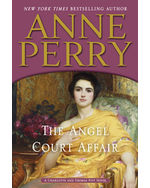 As the 19th century draws to a close‚ Europe is in political turmoil. Adding to the unrest is Spain’s controversial Sofia Delacruz‚ who is in London to preach a revolutionary gospel of love and forgiveness that many consider blasphemous. Thomas Pitt‚ commander of Special Branch‚ is charged with protecting her and shielding the government from embarrassment — until Sofia vanishes and two of her female disciples are gruesomely murdered.

"Perry is a master at illuminating the wrongs of the Victorian age." 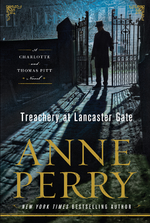