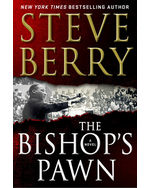 Known as a maverick, Malone is a Navy lawyer in trouble when Stephanie Nelle, from the United States Justice Department, seeks his help in investigating a delicate situation involving a stolen rare coin and a rogue FBI faction. Soon Malone realizes that the Justice Department and the FBI are at war over something else entirely: a cache of secret files about the King assassination ― documents thought long destroyed. Caught in the midst of this epic clash, Malone ultimately discovers a shocking truth ― one that could threaten the legacy of the civil rights movement’s greatest hero. From the clear waters of the Dry Tortugas to Florida and Washington, D.C., Malone’s decision to see his mission through will not only change his own life, but the course of history itself. 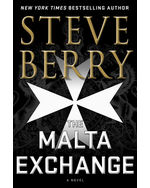 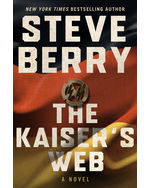 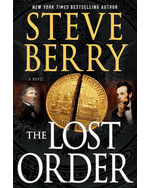