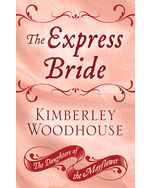 A CBA Bestselling Author
The Daughters of the Mayflower (Book 9)

Jacqueline Rivers manages a Pony Express station in 1860 Utah territory after her father’s death. There are daily stresses placed on her in this unconventional role — and now a government official is asking her to sniff out counterfeiters. When Elijah Johnson passes through on the stage while on an exhausting quest to find his boss’s heir, he doesn’t want to leave the beguiling station manager. In fact, he may never leave when caught in the crossfire of the territory’s criminal activities. Jackie can’t decide if Elijah is friend or foe. Can she remain strong when secrets of the past and present are finally unearthed? 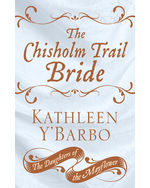 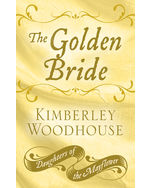 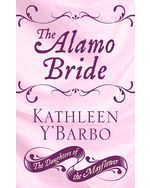 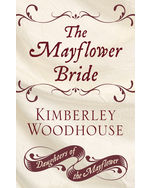 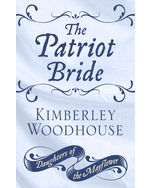