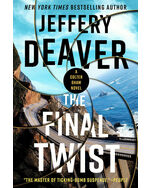 Colter Shaw is hot on the trail of a missing person whose disappearance he desperately hopes to explain: his own father. Following the enigmatic clues his father left behind, Shaw explores one site after another, seeing clearly for the first time what strange business his father was up to — and what dangerous people he was working against. When Shaw is caught by these same people, he’s rescued by an intruder: his own older brother Russell, from whom he’s been estranged for more than a decade. After saving Shaw, Russell stays on, and the brothers — both very different and oddly similar — join forces to identify the family. 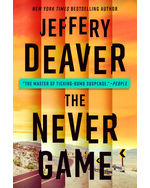 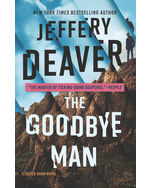