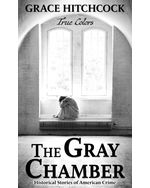 On Blackwell’s Island, a hospital was built to keep its patients from ever leaving. Edyth Foster’s late parents’ fortune is under her uncle’s care until her twenty-fifth birthday in 1887. Finding a loophole in the will, though, her uncle whisks Edyth off to the women’s lunatic asylum just weeks before her birthday. And Edyth fears she will never be found. At the asylum she meets another inmate, who upon discovering Edyth’s plight, confesses that she is Nellie Bly, an undercover journalist for The World. Will either woman find a way to leave the terrifying island and reclaim her true self? 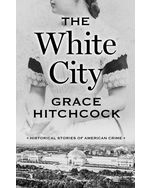 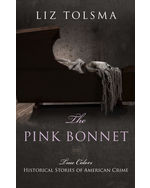 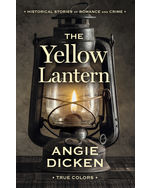 The Yellow Lantern: Historical Stories of Romance and Crime