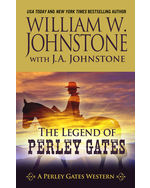 The Legend of Perley Gates

He’s the son of a cattle rancher, meant to follow in his father’s footsteps. But like his famous grandfather and namesake, young Perley Gates wants adventure, excitement, and freedom. After his father’s death, Perley strikes out to track down his grandfather. He soon discovers that the trail is full of dead ends and near-death encounters. And the closer he gets to his namesake, the closer he comes to those fabled gates they’re named for. 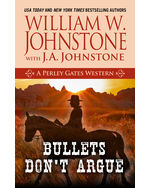 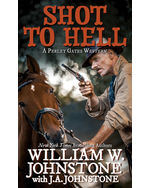 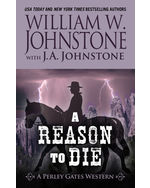 A Reason to Die