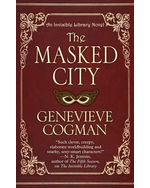 Working in an alternate version of Victorian London, Librarian-spy Irene has settled into a routine, collecting important fiction for the mysterious Library and blending in nicely with the local culture. But when her apprentice, Kai — a dragon of royal descent — is kidnapped by the Fae, her carefully crafted undercover operation begins to crumble.

Series fans will be thrilled to learn more about dragon-kind and the capricious Fae, and will be eager for Cogman’s third in the series. 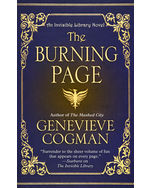 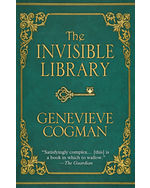