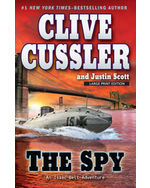 Detective Isaac Bell‚ hero of The Chase and The Wrecker‚ returns in a mission that pits him against German‚ Japanese‚ and British spies with the fate of the world at stake.

It’s 1908‚ and international tensions are mounting as the world plunges toward war. When a brilliant American battleship gun designer dies in a sensational apparent suicide‚ the man’s grief-stricken daughter turns to the legendary Van Dorn Detective Agency to clear her father’s name. Van Dorn puts his chief investigator on the case‚ and Isaac Bell soon realizes that the clues point not to suicide but to murder.

“… action-packed … will attract new readers to this exciting series in the Cussler franchise.”— Publishers Weekly 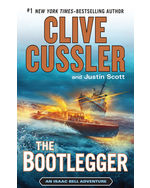 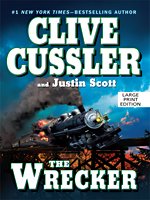 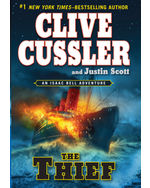 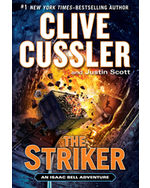