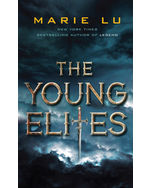 Adelina Amouteru survived the blood fever that swept her nation a decade ago. Most of the infected perished; those who lived were scarred. Some are said to have mysterious and powerful gifts. Known as the Young Elites‚ their identities are unknown. Teren Santoro’s job is to find and destroy them. Enzo Valenciano is a member of the Dagger Society‚ a secret sect of Young Elites. These three lives will soon collide. 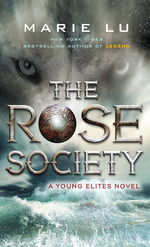