In 2017, I became an acquisitions editor for Gale, joining a talented team of editors responsible for the Gale Primary Sources collection of digital archives. For me, this was a welcome return as I recalled fondly my earlier tenure over a decade ago as Gale’s lead microfilm editor. During that period, I had the opportunity and privilege to visit one of the most remarkable collections devoted to the study of American religious life in the 20th century: the American Religions Collection at the University of California in Santa Barbara. Comprising more than 3,000 rare serials and 300 linear feet of subject files, this collection would come to serve as the basis for a microfilm collection of extraordinarily rare serials devoted to late 20th century non-Judeo-Christian religious movements in the United States. But this collection was little more than the tip of a proverbial iceberg that documented through a vast array of newsletters, circulars, pamphlets, serial publications, academic studies, and ephemera the story of the modern American religious experience.  When I returned to Gale, it was this collection that would come to serve as the inspiration for the digital archive Religions of America. 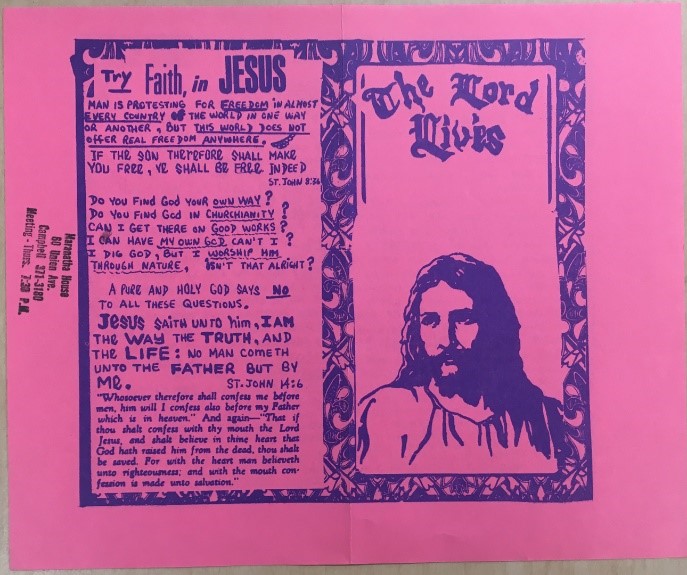 The United States remains in so many ways the birthplace of modern religious dissent. In his 2010 Smithsonian Magazine article “America’s True History of Religious Tolerance,” historian Kenneth C. Davis notes how the “idea that the United States has always been a bastion of religious freedom is reassuring—and utterly at odds with the historical record.” America has rather been the source of religious conflict as the separatist Pilgrims and the Congregationalist Puritans who fled England headed for its shores in the face of persecution—and persecuted in turn the dissenting views of religious leaders such as Roger Williams and Anne Hutchinson. The initial dissent of these movements and individuals—and those who followed in their wake—not uncommonly reflected efforts to separate themselves ever further from the religious bodies of England and Europe. It was only a matter of time before America’s colonists, of differing and oftentimes warring faiths, would see new religious movements emerge that assumed an ever more “American” character in their theology, organization, and practice. 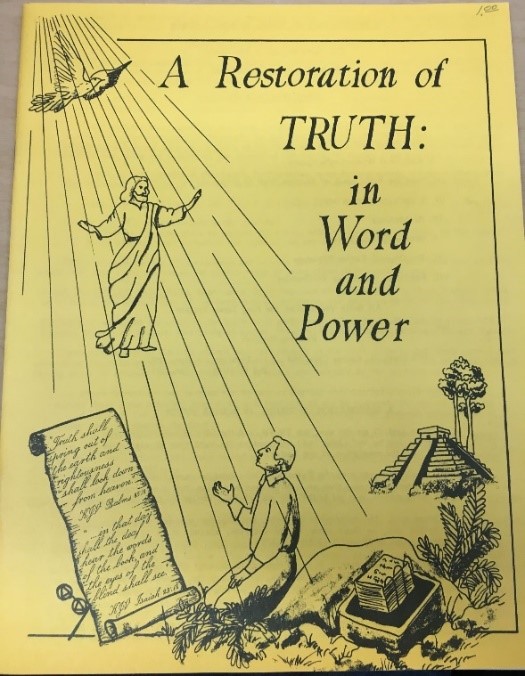 With inspiration from the American Religions Collection, but drawing on other sources, Religions of America offers scholars an opportunity to explore the unique character of the American religious experience by concentrating on those religious movements specifically born within the borders of the United States or reshaped enough by the American experience to bear the unique stamp of the country’s national character. This collection briefly samples the 19thcentury manifestations of such religious traditions as Mormonism and Shakerism before stepping much more firmly into the late 20th century to explore the literal explosion of new religious movements from that period as well as modern versions of the many uniquely American Christian traditions that emerged before and after World War II.

No one digital project can capture the sheer plenitude of American religious life. According to the Encyclopedia of American Religions (now in its 9th edition), edited by J. Gordon Melton, creator of the American Religions Collection, there are today more than 2,300 religious groupings that claim memberships of greater than 2,000 followers. How many more must there be with even smaller memberships! Religions of America tries to capture something of that plenitude by ranging far and wide, especially in the post-war era, among the varieties of American-born Christian traditions as well as the many American-born non-Christian traditions, with a special emphasis on what Melton himself referred to as the Western esoteric tradition. 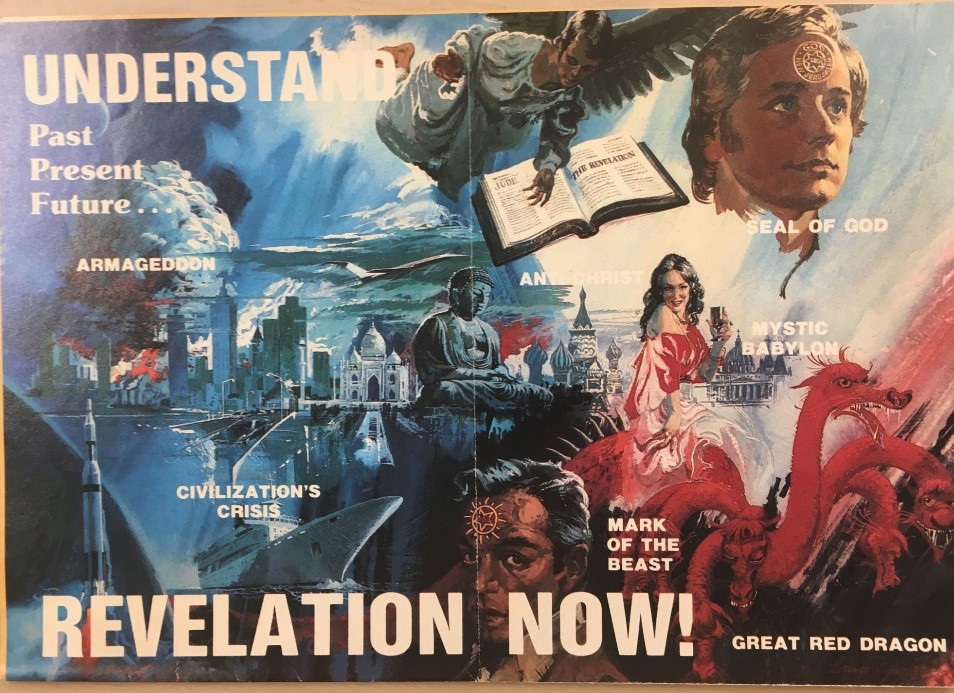 The many theological strands woven together here, irrespective of how variable in belief, performance or practice, are all uniquely American in their character. Among the various collections brought together here, some of these traditions receive a notably deeper dive, from the gathering of early publications related to Mormonism to the FBI files gathered on the Free Peoples Temple. Others can only be touched upon, ranging widely in order to capture the diversity of the American religious experience, from Pentecostal church pamphlets and Adventist teaching materials to handmade Wicca zines and Neopagan newsletters. The brief descriptions below can hardly do justice to the depth or range of materials, and scholars and students would do well to sample widely the range of traditions represented in this collection:

Religions of America is unique in its focus on what is American about the American religious experience. Of course, it cannot be overlooked how little material appears on the Native American religious experience. This gap, however, reflects a recognition of the sacredness of Native beliefs and circulation among and sometimes restriction to Native peoples, as well as the availability of information about Native communities within a larger context in Gale’s other archives (such as its Indigenous Peoples: North America). Otherwise, for scholars of religion and a variety of other disciplines—psychology, sociology, anthropology, literature, history and American studies—Religions of America opens a window onto a critical element of the American experience.

For more information or to request a trial, visit the Religions of America webpage.

Bennett Graff is a senior acquisitions editor at Gale.