From the international machinery of espionage and twentieth-century warfare to personal surveillance and Cold War intelligence, this uniquely broad view of the interests of the British government, her allies and her enemies is sourced from five government departments and totals around 500 000 pages.

Twentieth-Century British Intelligence, An Intelligence Empire brings together files from the UK National Archives covering intelligence and security matters from 1905-2002. Material has been sourced from the UK Ministry of Defence, the Cabinet Office, the Colonial Office, MI5 (British Domestic Security Service) and the SOE (Special Operations Executive), reflecting an intelligence network that reached from the UK and Europe to Africa, the Middle East, Canada, Asia and Australia during a century of global conflicts, high-stakes diplomacy and political upheaval. These documents cover the development of British intelligence and its impact on policy from its earliest days, through Room 40 in the First World War and the activities of the Security Services throughout the British Empire during WWII, to the geopolitics of the Cold War and decolonisation.

Declassified Documents Online: Twentieth Century British Intelligence, An Intelligence Empire brings together files from five UK government departments to provide researchers with access to detailed, previously classified information on the intelligence services of Britain and her Empire throughout the twentieth century.

Personal, Subject and Policy files dating from 1905-1978. MI5 handled intelligence gathering within the British Empire and the Commonwealth. The selected subseries of KV 2 holds personal files on subjects of Secret Service enquiries, whilst KV 3 contains subject files on espionage activities of groups or other intelligence organisations, including the only subject files known to have survived from the First World War period. KV 4 holds section histories and policy files.

These are records of the Ministry of Economic Warfare and the Special Operations Executive (SOE), which functioned during WWII to promote sabotage and subversion, and assist resistance groups in enemy occupied territory, famously directed by Winston Churchill to ‘set Europe ablaze!’. Records date from 1935-1988 and include histories & war diaries in HS 7, and headquarters records in HS 8.

The material in these series dates from 1936-1974 and shows how intelligence matters were considered, analysed, and processed through the Cabinet Office. Records from the Joint Intelligence Committee appear alongside Policy and Strategy files from the Special Secret Information Centre, and selected intelligence material from the Cabinet Secretary’s Miscellaneous Papers held in CAB 301.

The study of Intelligence and security casts light on international relations and politics, on social conditions and personal experiences in a time of conflict and shifting global alliances, on the running and dismantling of Empire and on the secret operations and planning of global conflicts. The politics of today are a direct result of the events of the twentieth century, and the depth and breadth of information gathered by British intelligence agencies revealed in this product, from British communists to African independence leaders and German Abwehr agents, allows scholars to follow the decisions and events that formed the world we live in.

This is an important database for researchers and students of 20th-century international relations, British history, and Cold War operations. Both experienced scholars and casual browsers will appreciate the intuitive interface and numerous search options. Quality organization and enhanced features add to the archive’s value and usability. In sum, this is a significant resource of British intelligence and security policy information and an excellent companion database for libraries that already own or subscribe to Gale’s U.S. Declassified Documents Online. – Reviewed by Rob Tench, Librarian at Old Dominion University Libraries, Norfolk, VA 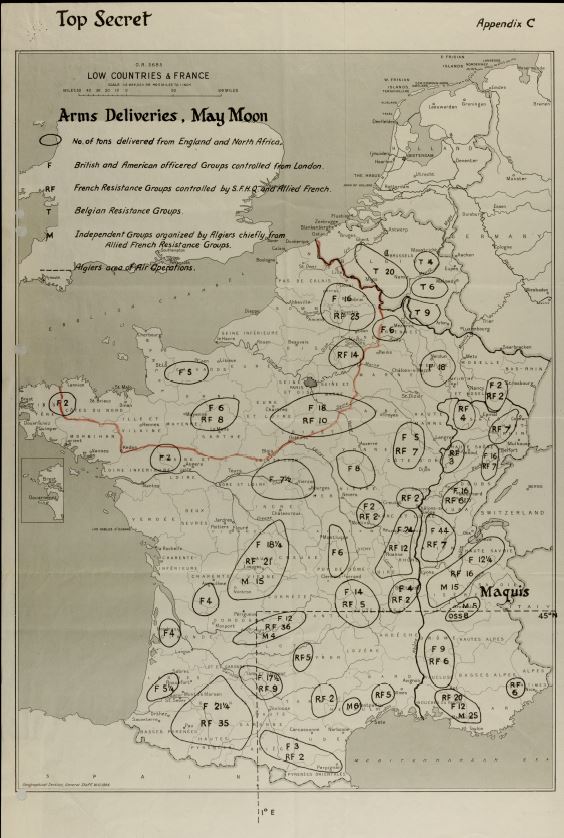 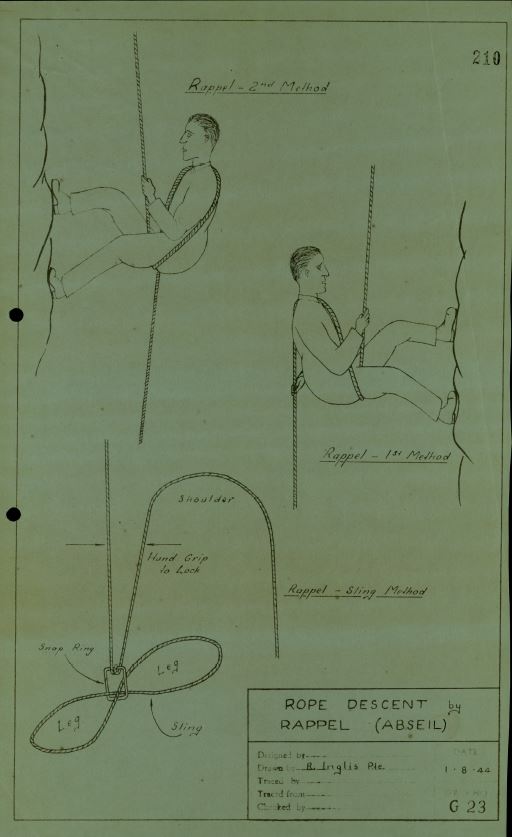 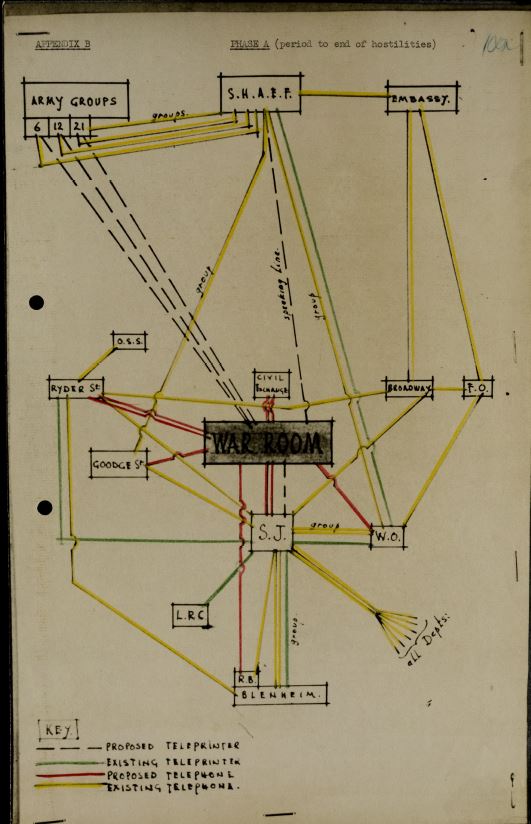 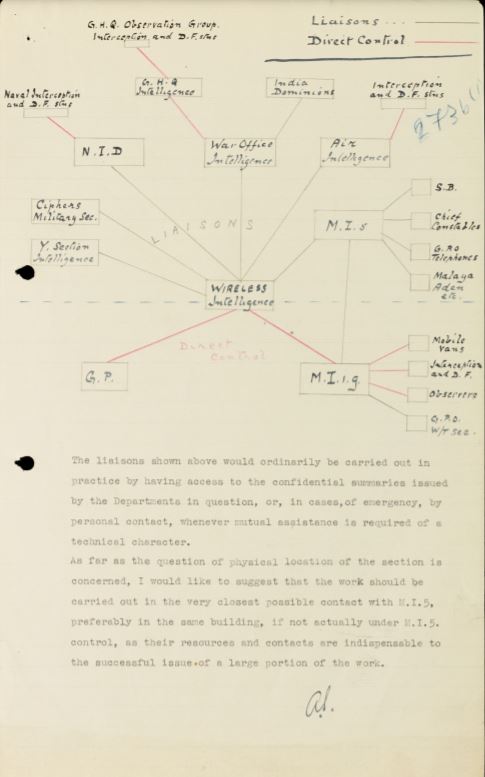 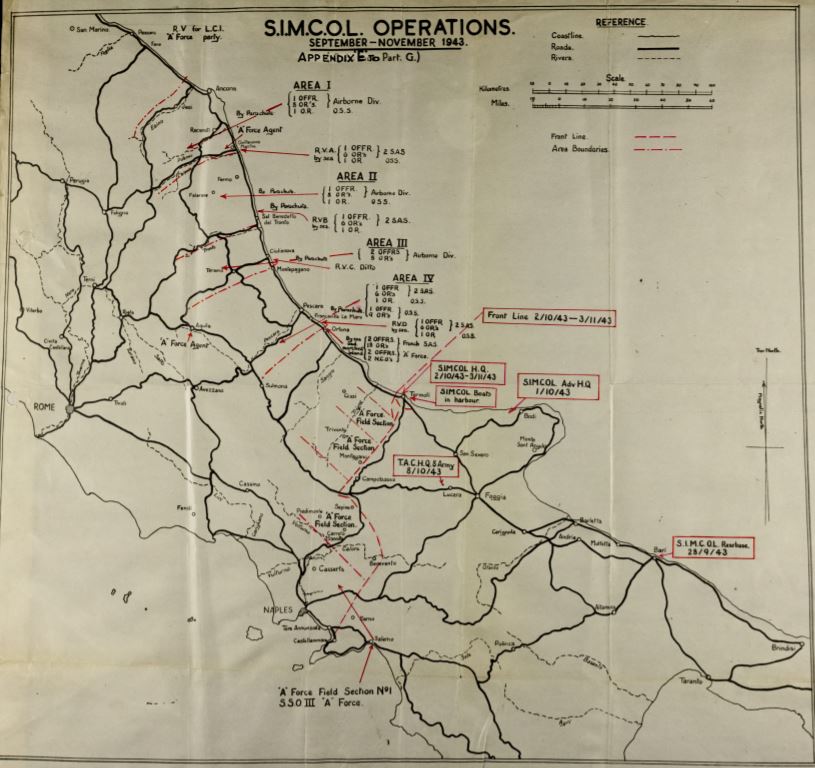 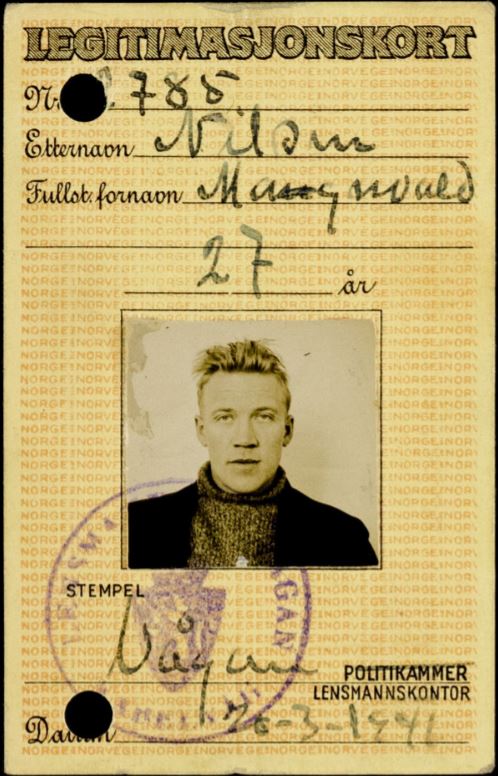 "A must for scholars of British history, the Cold War, and 20th-century international relations, this work from Gale makes available 500,000 pages of previously classified information on the British Empire. Materials come from the UK Ministry of Defence, MI5, the Cabinet Office, and more, and collectively offer a rich and detailed history, spanning 1905 to 2002. Impeccable organization and robust search functions only add to the resource’s utility."