To understand the present-day implications of the Affordable Care Act and other initiatives, scholars are finding it necessary to explore and research the impact and significance of previous health policies and practices. Medical history collections are among one of the most heavily digitized open access projects, yet health research results have been hampered by the lack of narrative focus and relevance. Now, compelling stories that resonate with current events are available to scholars with the ability to search the full-text of previously hard-to-access materials and improve research.

Public Health in Modern America, 1890-1970 examines the history of public health and the policy debates that ensued in the delivery of services at the national, state, and local levels during pivotal times in history.

UNRIVALED DEPTH OF COVERAGE ON EVOLUTION OF PUBLIC HEALTH

Organized topically within their collections by subject categories that over time have characterized the role played by public health efforts, Public Health in America provides contributions from:

“Public Health Archives will appeal to undergraduates and researchers in American history, public health studies, political science, economics, and other fields. The documents and search functionality allow researchers to investigate numerous areas of inquiry ranging from the more specific like polio in New York City to the general like women, children, and public health. Highly recommended for academic libraries.” 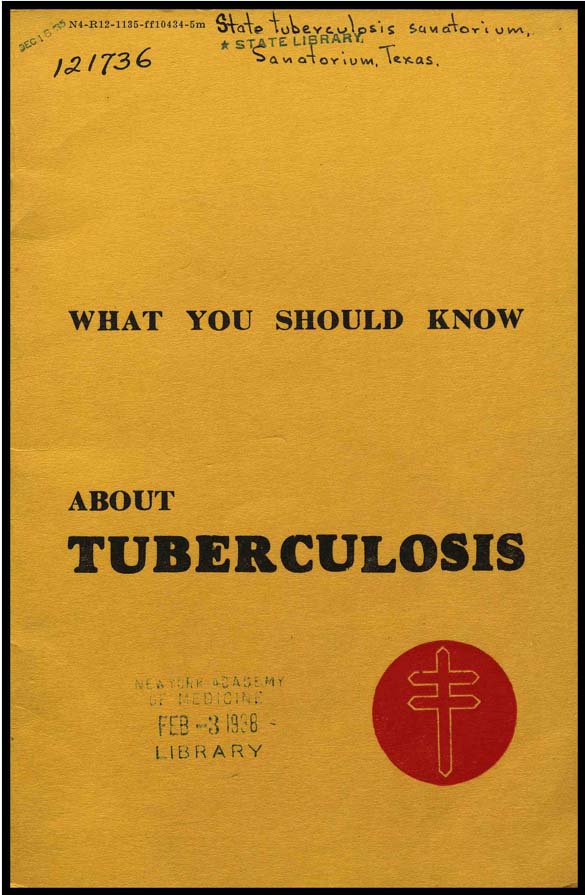 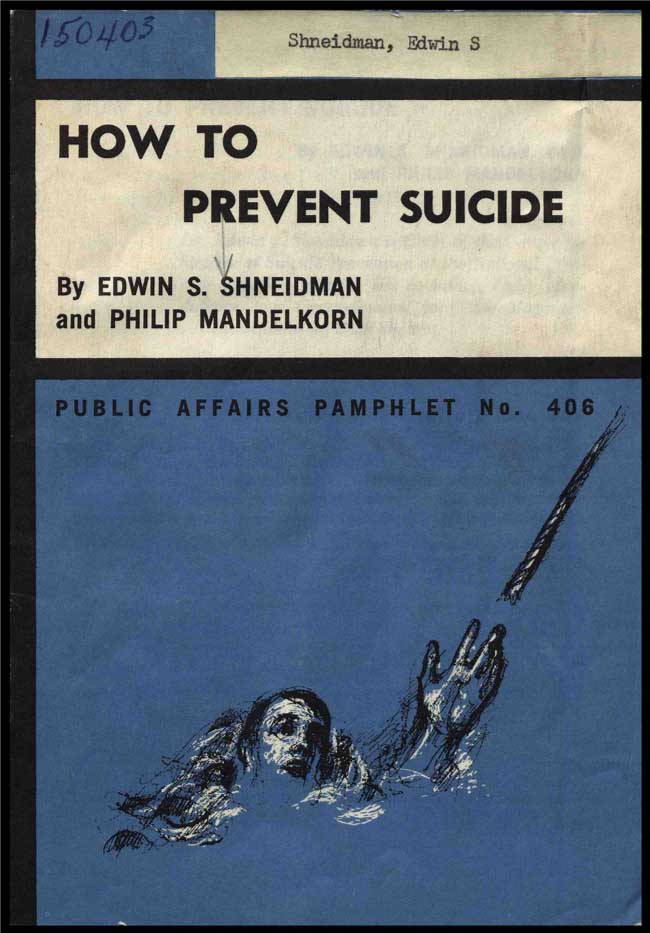 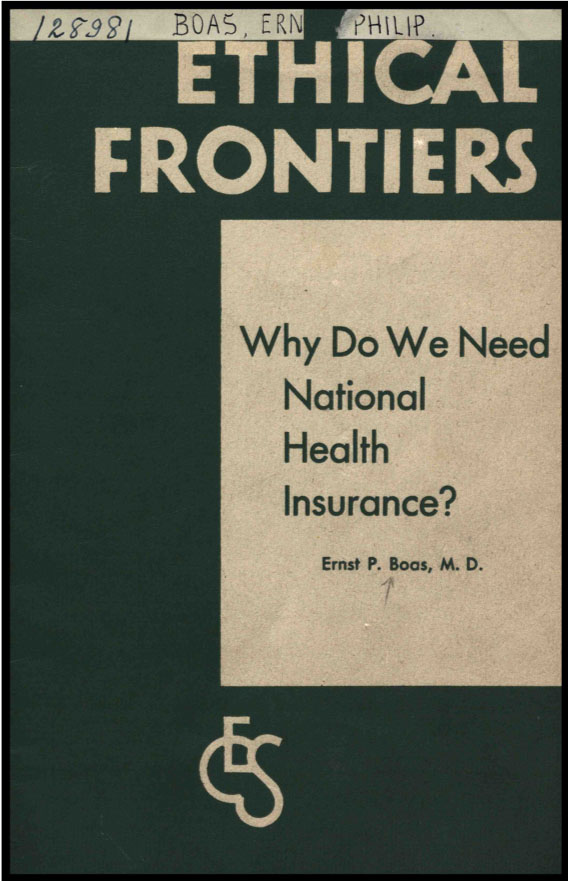 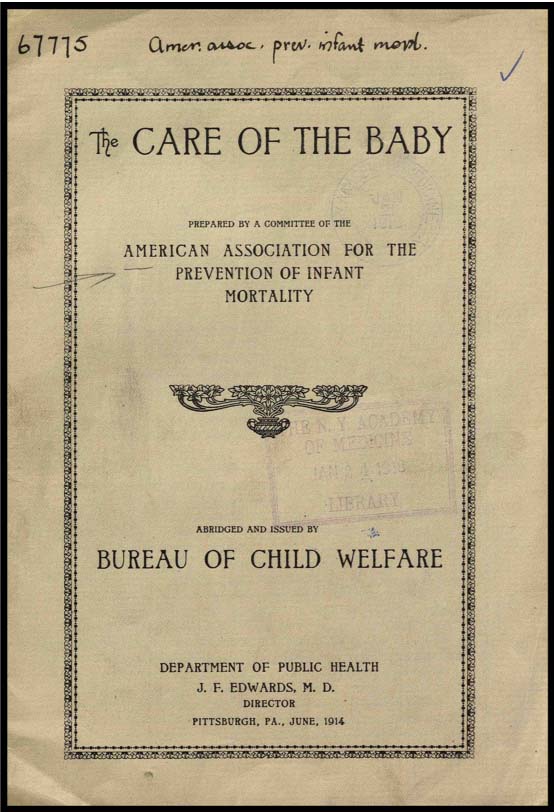 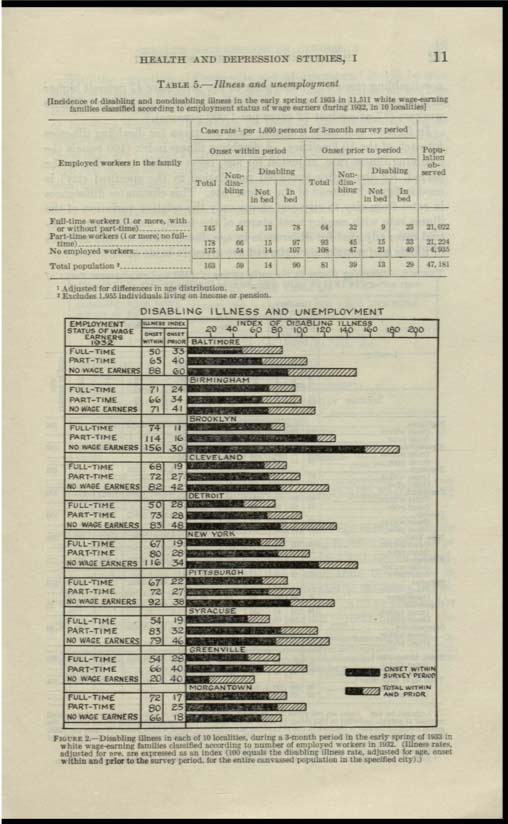 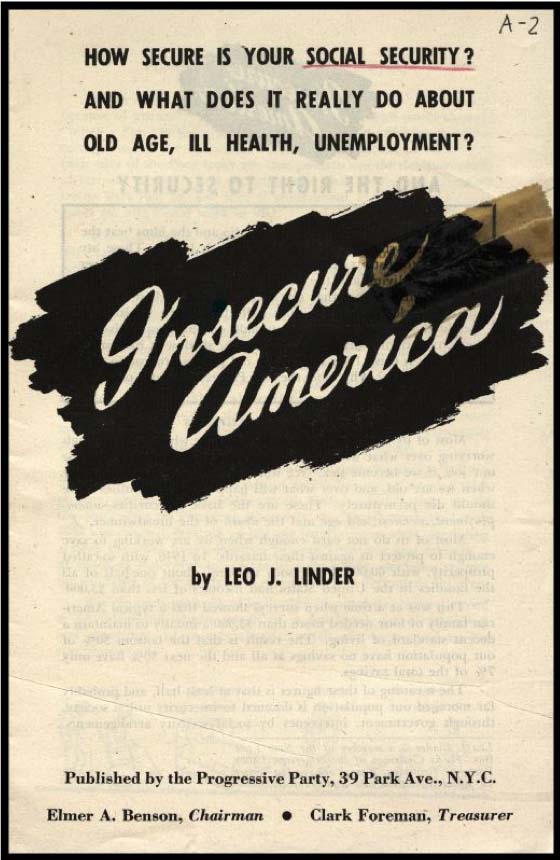 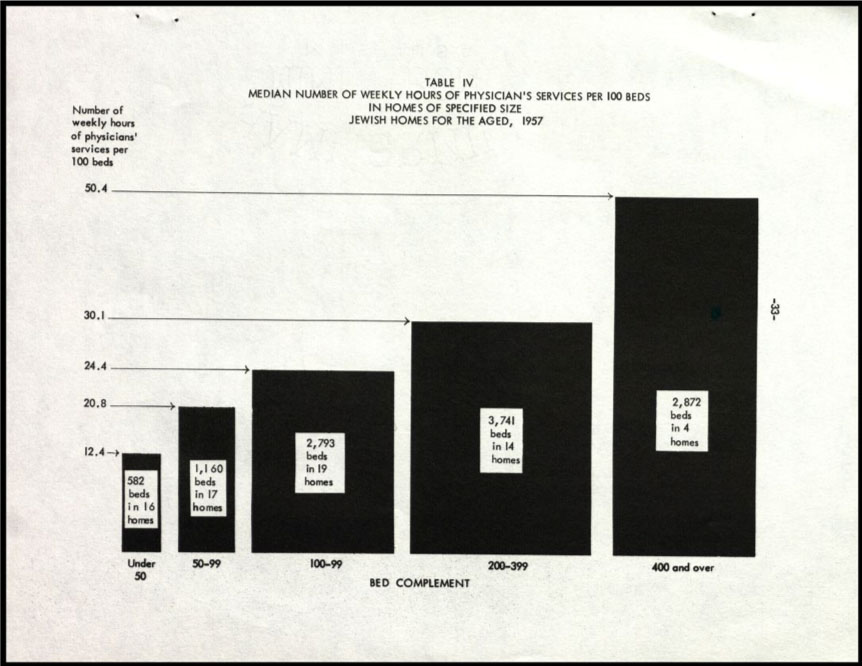 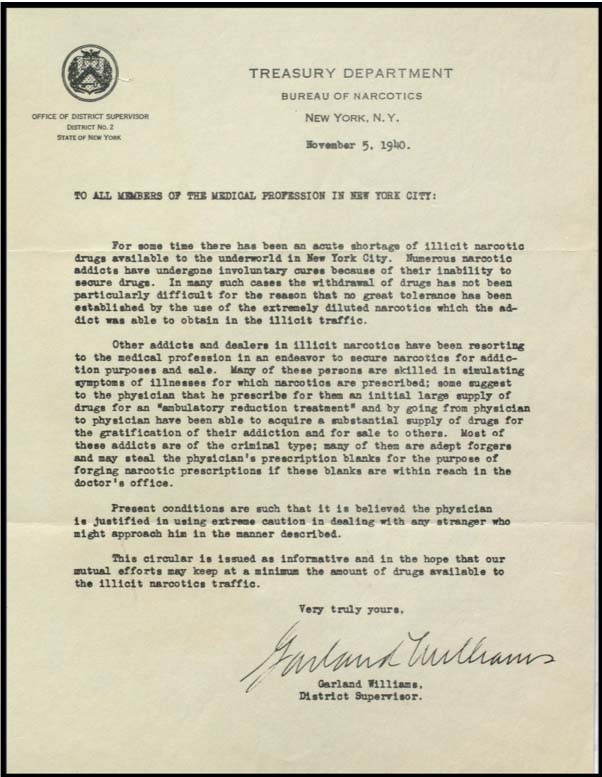 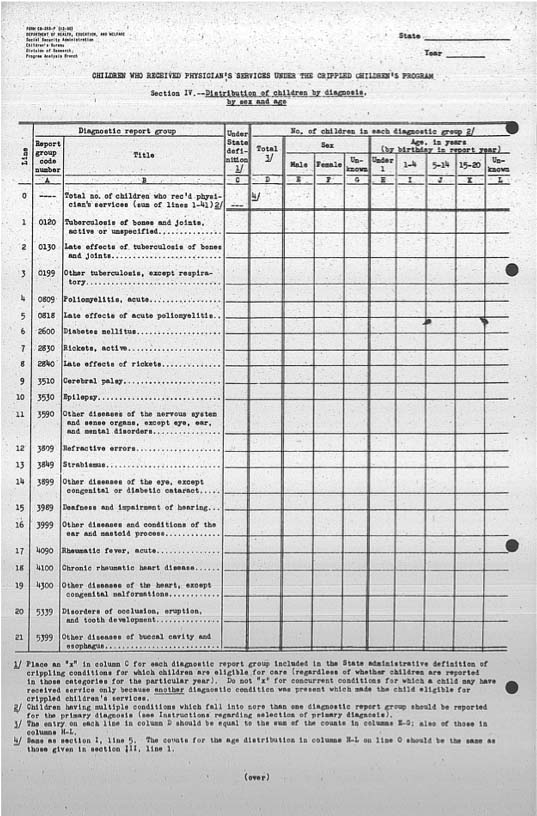 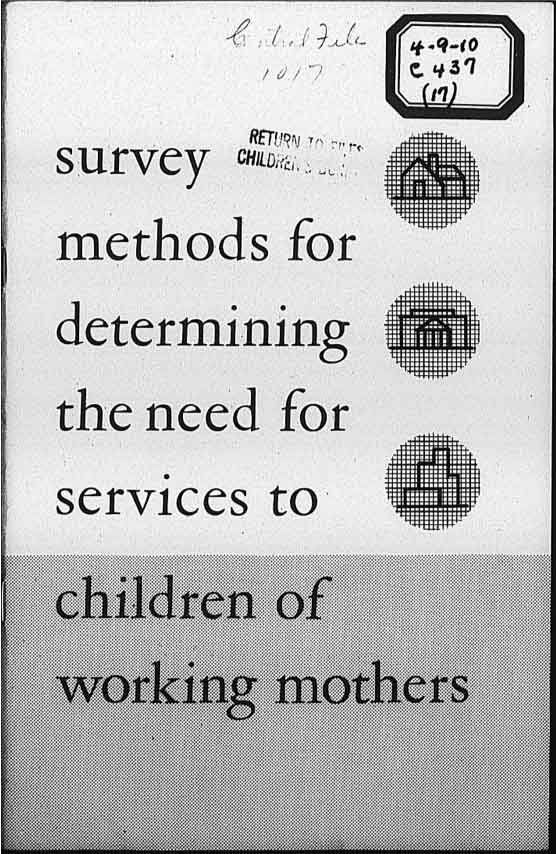 "Patrons at academic and health-sciences libraries doing research in the social sciences, public health, the history of science, and medicine will find a great deal of useful material here.”

“This is another rich primary source collection from Gale Primary Sources. The materials are ideal for researchers interested in American studies, the history of science and medicine, public health, sociology, political science, psychology, and economics. Researchers will find much to learn about the history and development of U.S. public health policy and the debate surrounding affordable health care.”