Explore unparalleled access into the range of US and British legal literature from the nineteenth and early twentieth centuries.

The Making of Modern Law: Legal Treatises, 1800-1926 is the most comprehensive full-text collection of Anglo-American legal treatises available today. Sourced from the world's foremost law libraries, this archive covers nearly every aspect of American and British law and encompasses a range of analytical, theoretical, and practical literature for research in US and British legal history. It features casebooks, local practice manuals, form books, works for lay readers, pamphlets, letters, speeches, and other works from the most influential writers and key legal thinkers of the time.

The Making of Modern Law: Legal Treatises, 1800-1926 provides the resources necessary to trace the evolution of historical and contemporary legal study in the United States and Britain during these periods of monumental changes. It provides researchers with a logical, interdisciplinary approach to the study of modern law and allows a vast segment of the literature of law to be quickly searched by specific keywords or phrases, full text, author, title, date, subject, source library, and more.

This collection has opened up nineteenth-century legal history to researchers everywhere. In addition, it covers the most significant and influential legal writers, trends, cases and materials of the early twentieth century. The inclusion of these treatises is an important development for Anglo-American legal research, as access to these materials in their original form had been limited for modern scholars. The material permits the continuing study of legal development after the nineteenth century and illuminates the origins of many topics that arose in the twentieth century. The Making of Modern Law: Legal Treatises, 1800-1926 was derived from the Nineteenth Century and Twentieth Century Legal Treatises microfilm collections, published by Gale imprint Primary Source Microfilm and sourced from Harvard Law School Library, Yale University, York University, Columbia University, and twenty-one other institutions in the United States and Britain. The collection is organized into separate units of British and American Treatises, enabling users to trace the evolution of modern law in Great Britain, Ireland, and the United States.

A legal treatise is a monograph or other writing about the law, rather than a transcript of statutes or cases. Legal treatises are not trial transcripts, state documents, collections of laws, or judicial reports. They are secondary source materials that analyze and examine the law, usually a specific law or subject area, encompassing a range of analytical, theoretical, and practical literature. Legal treatises are of great interest to scholars and researchers of domestic and international law, legal history, business and economics, politics and government, national defense, criminology, religion, education, labor and social welfare and military justice.

While there is an extensive body of legal treatises from US and British jurisdictions, most older law libraries have incomplete collections. Furthermore, many of the law schools established after World War II possessed limited historical material. In the 1970s, interest in US and British legal history increased significantly. Law schools realized this demand and added courses devoted to legal history, but libraries lacked many of the sources necessary to support legal-history instruction and scholarship. The Making of Modern Law: Legal Treatises, 1800-1926 now makes it possible for any library to support research into US and British legal history. It brings all the important works from one of the most important periods of legal development into a single comprehensive digital collection with the power of full-text searching.

The contents of The Making of Modern Law: Legal Treatises, 1800-1926 have been categorized into 99 subject classifications. Each title is assigned a subject number from 1 to 99, based on the Harvard classification system, covering almost every aspect of American and British law and including:

The collection is organized into separate units of British and American Treatises, enabling users to trace the evolution of modern law in Great Britain, Ireland and the United States.

“Overall LEGAL TREATIESES is a great resource, especially for legal historians, research faculty, and research librarians who want to provide students and researchers with access to rare materials in an easily searchable and navigable digital format. SUMMING UP: Recommended. Lower-level undergraduates and above; general audience.” 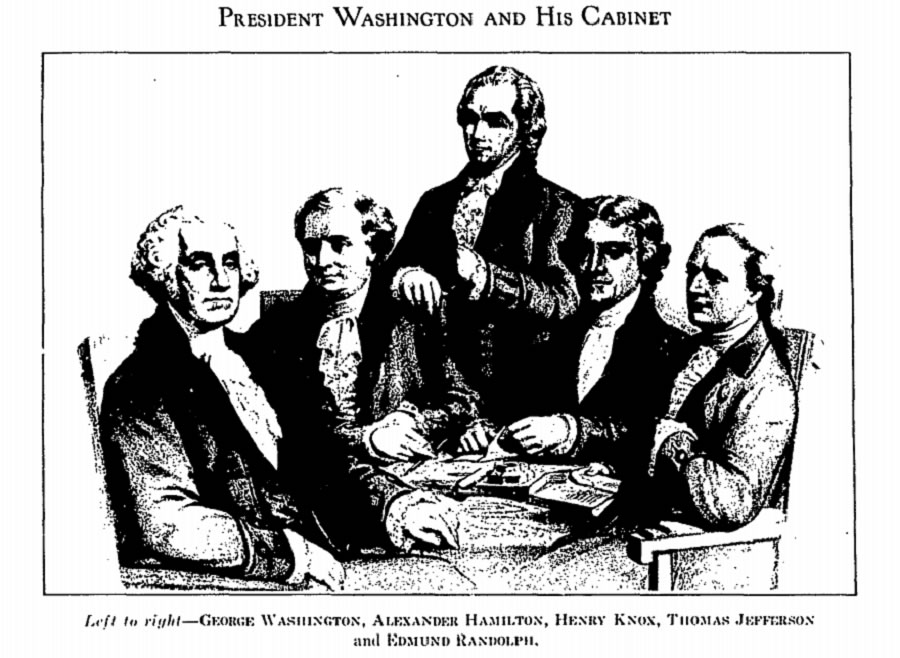 Viscountess Astor and Commandant Allen with deputation to the home secretary 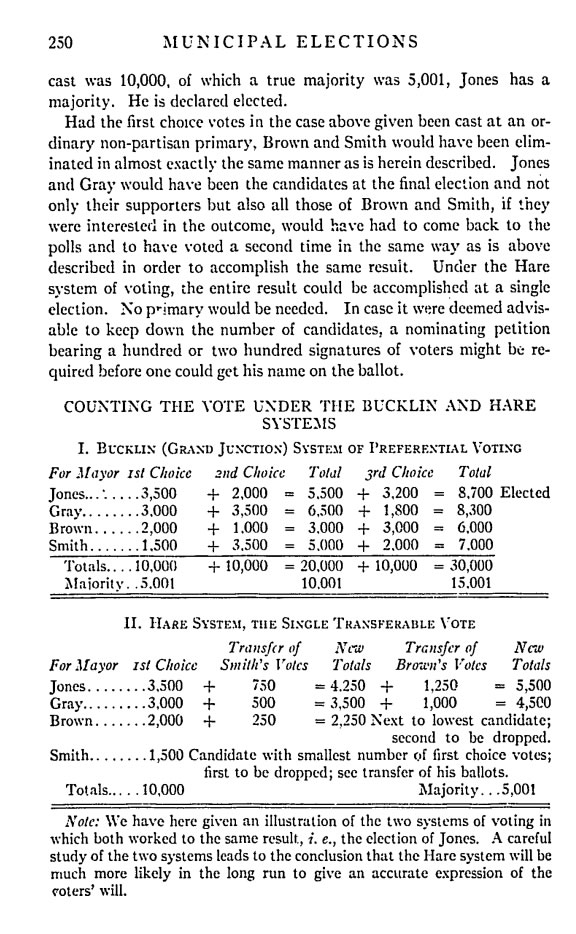 Document that shows voting statistics under the Bucklin and Hare systems 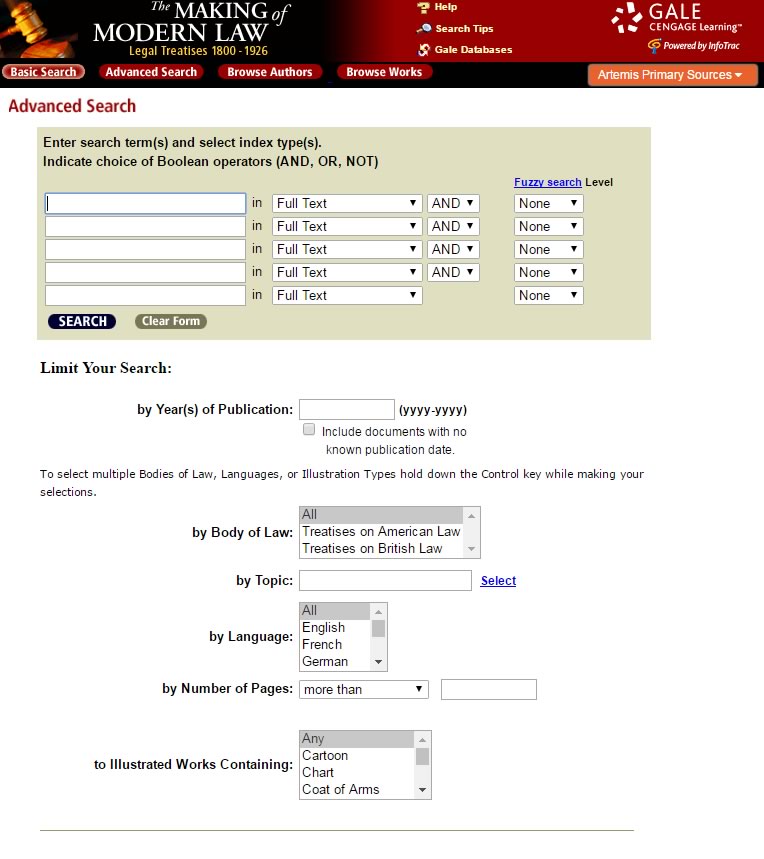 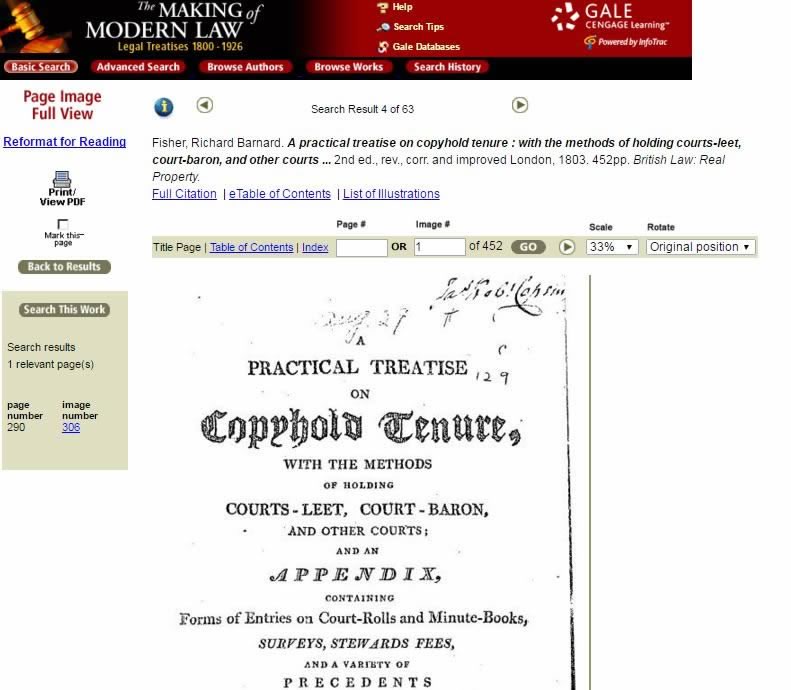 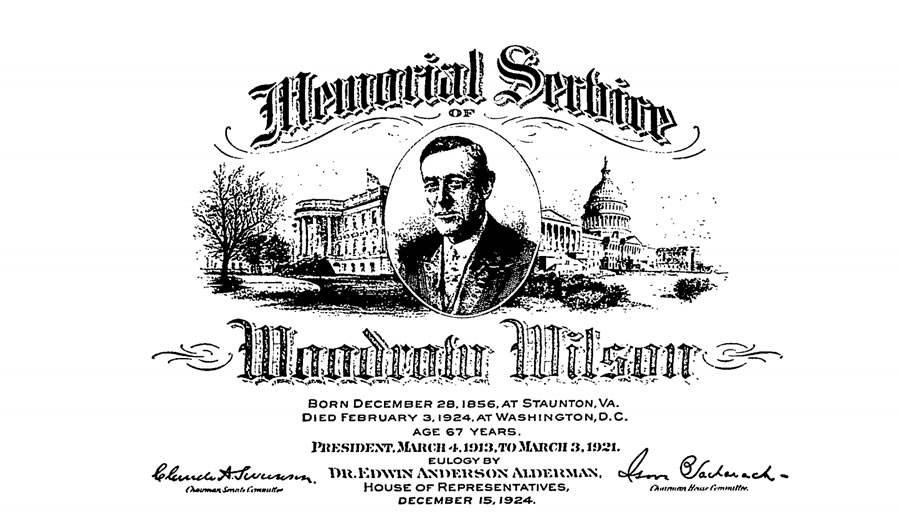 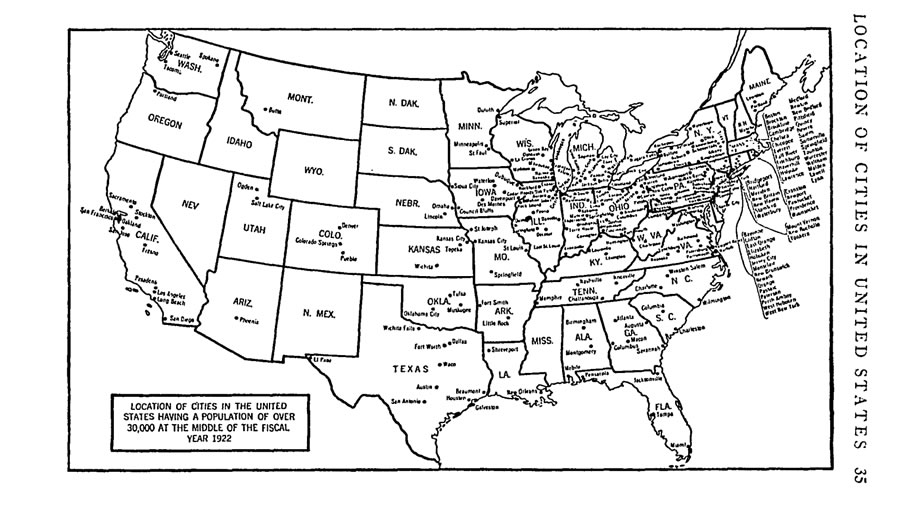