Explore the world of one of the truest literary art forms: the short story. The short story is a work of prose that can typically be read in a single sitting and successfully focuses on a single, self-contained incident (but can occasionally incorporate a series of related episodes that invoke a theme, mood, or utilizes other literary motifs). Typically, more concise and focused than the long-form associated with the novel, the short story tends to be a literary accomplishment in its own right and has been utilized to great effect by some of the most well-known authors in history, including Charles Dickens, Oscar Wilde, H.G. Wells, Charlotte Perkins Gilman, O. Henry, William Faulkner, John Updike, Flannery O'Connor, Kate Chopin, Ernest Hemingway, and Edgar Allan Poe, to name just a few.

The short story is a composition that is often crafted to utilize the discipline of longer works of fiction but to a lesser extent. That is, short stories traditionally make use of plot, characters, mood, and other literary techniques one may find in a well-written book. Although the short story writer may often relate their works to a larger body of work, they may bristle at being confined to a single fixed categorization or genre.

Although the art of the short story has been practiced for hundreds of years, there are varying descriptions that allow even some longer utilization of the form, such as novellas, to often be construed as short stories. Generally, short stories sport a word count from 1,000 to 4,000 words. However, some books boast between 10,000 and 20,000 words and are still classified as short stories in some literary circles.

Gale provides resources that support research with collections from  databases and eBooks.

Gale databases include collections of published materials from newspapers, journals, and periodical articles as well as primary source documents and multimedia, such as images, audio, and videos that support users interested in literary criticism research and studies. 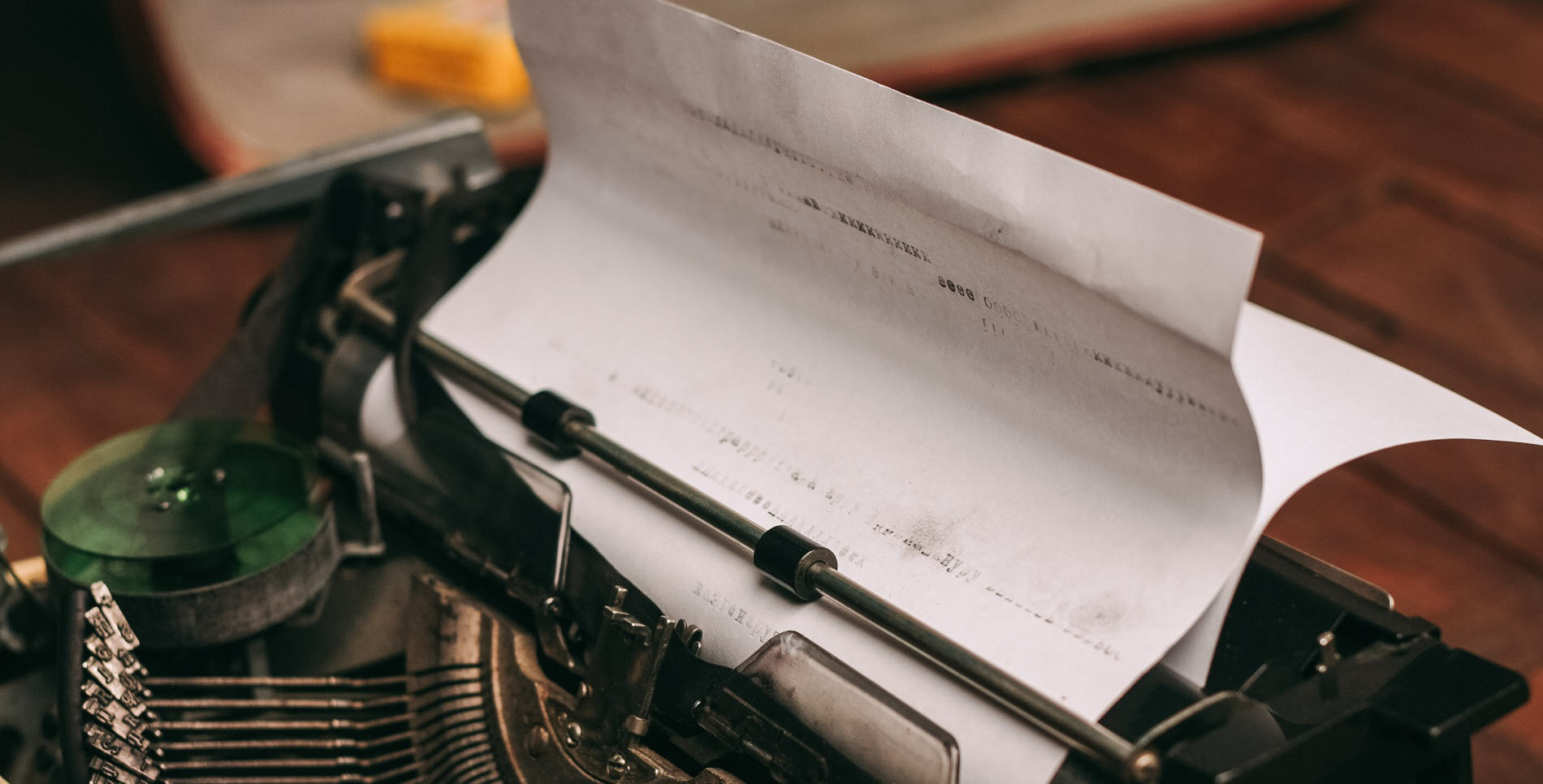 Enables students and researchers to critically analyze the works of the most influential short story authors, giving new context to language and classic fiction.

Developed for those seeking a deeper understanding of contemporary literature from the works of writers, novelists, philosophers, and political leaders from around the world.

Resources to Boost Your Research

From trending social issues to classic literature, Gale resources have you covered. Explore overviews, statistics, essay topics, and more or log in through your library to find even more content.