Nineteenth Century UK Periodicals, Part II: Empire turns its attention to the role Britain played beyond its own borders as an imperial power throughout the nineteenth century. Complete runs of 91 periodicals chart a century in which Britain extended its influence, reaching new heights of empire building. Sourced from the British Library, the National Library of Scotland, and the National Library of Australia, the collection contains periodicals from Australia, Canada, Ceylon, India, New Zealand, and South Africa.

With over one million fully searchable pages of text, users can search for articles on the abolition of the slave trade within the British Empire in 1807, read about reports of the first Opium Wars (1839-42), measure the response to Queen Victoria's assumption of the title of Empress of India in 1876, and follow the European powers in their "scramble for Africa" in the 1880s and 1890s. The range of titles was selected by a team of more than twenty editors, headed by Professor Joanne Shattock at the University of Leicester. All the editors are specialists in the field of nineteenth-century studies, and the majority work in major academic institutions in the UK, including University College London, Cambridge University, and Royal Holloway. The editors chose periodicals to reflect the full range of colonial and post-colonial research interests: travel, literature, anthropology, social reform, philanthropy, politics, economics, and science. This is a truly interdisciplinary archive, with journalism covering every aspect of life in the empire, making it an invaluable resource for students and researchers of in nineteenth-century literature and culture, religion, empire, feminism, science, technology, and medicine. 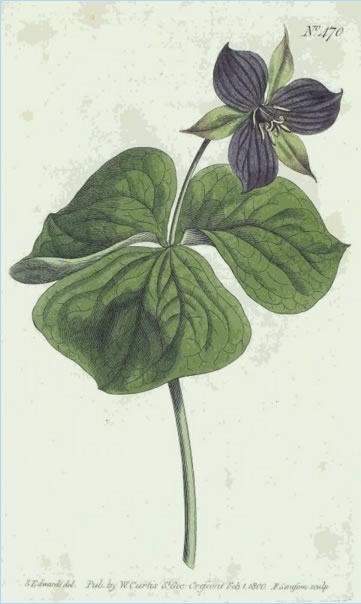 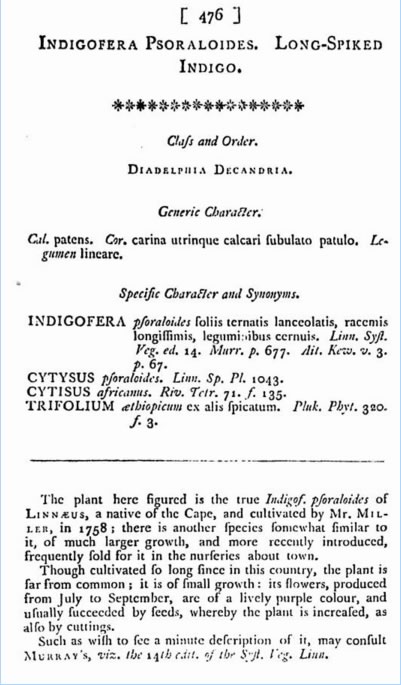 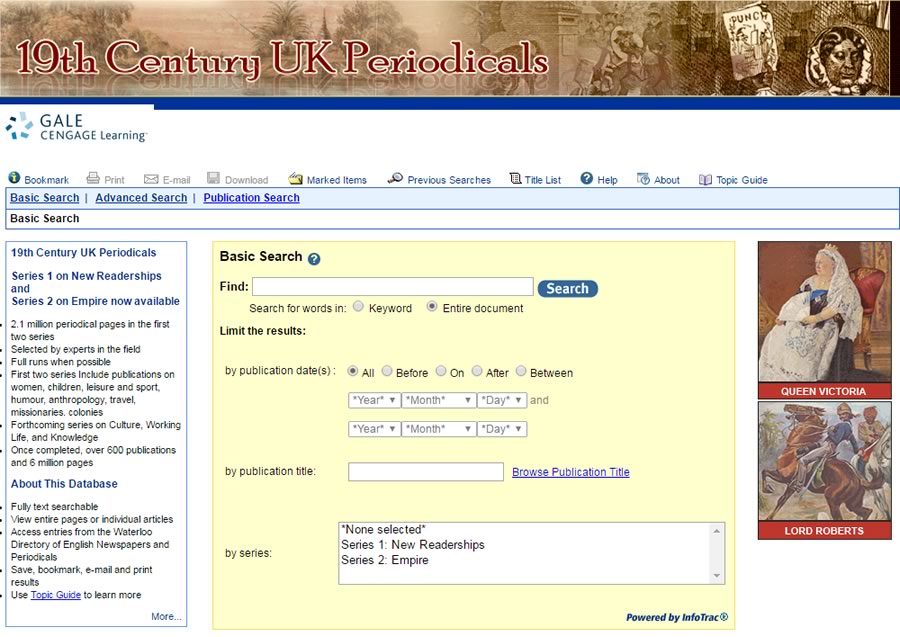