"Materials within this collection can be connected to modern debate topics, including conspiracy theories, sex education in schools, abortion rights, gun control, police brutality, homophobia, and racism. The information within these collections can be invaluable for teaching equity, diversity, and inclusion as they can be used to frame conversations about racism, sexism, and religious intolerance … One of the greatest strengths of this database is that it was intentionally designed to help researchers make unexpected connections and new discoveries between topics." – Erica England, Washington State University, CCAdvisor (composite score of 4.75 out of 5) 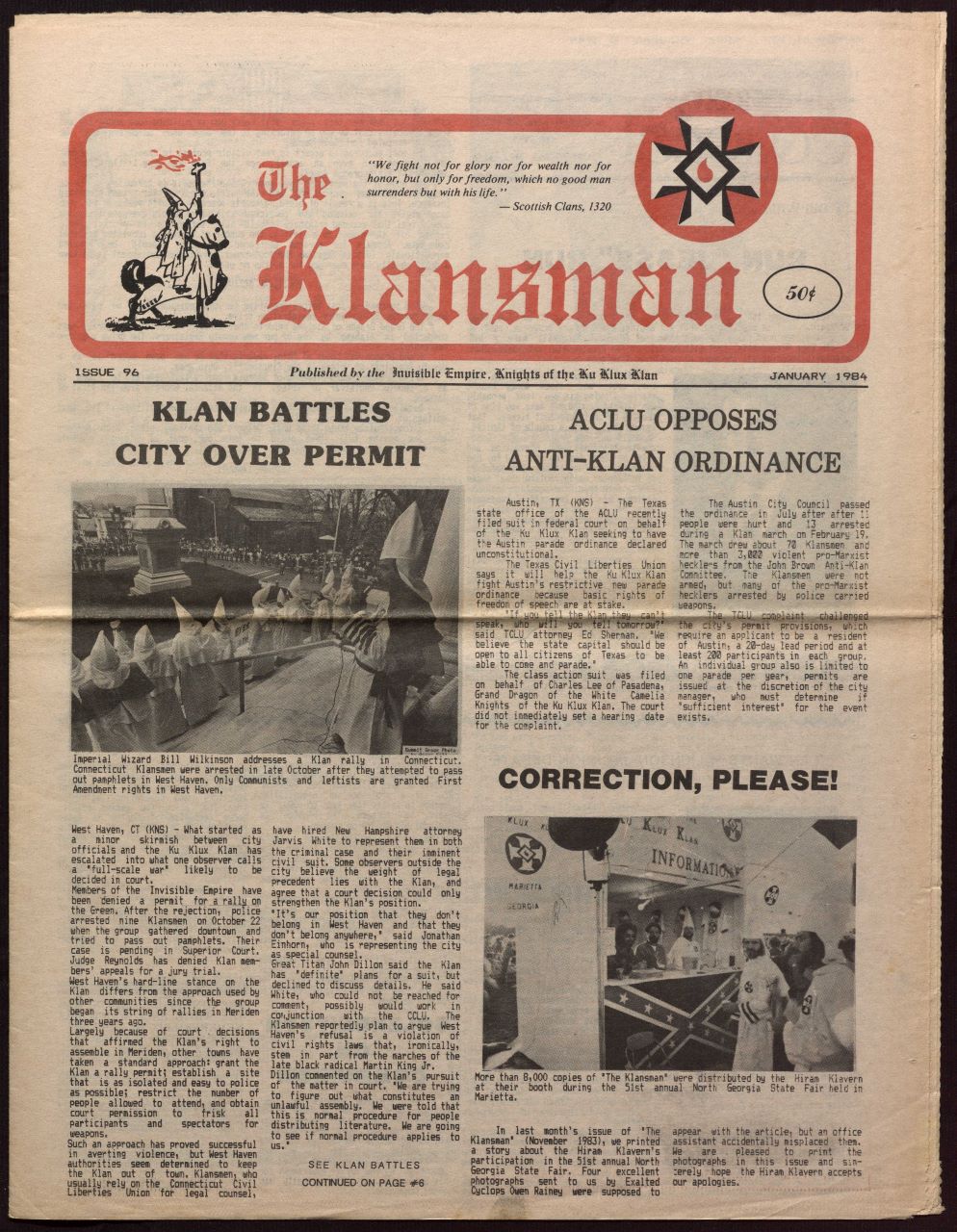 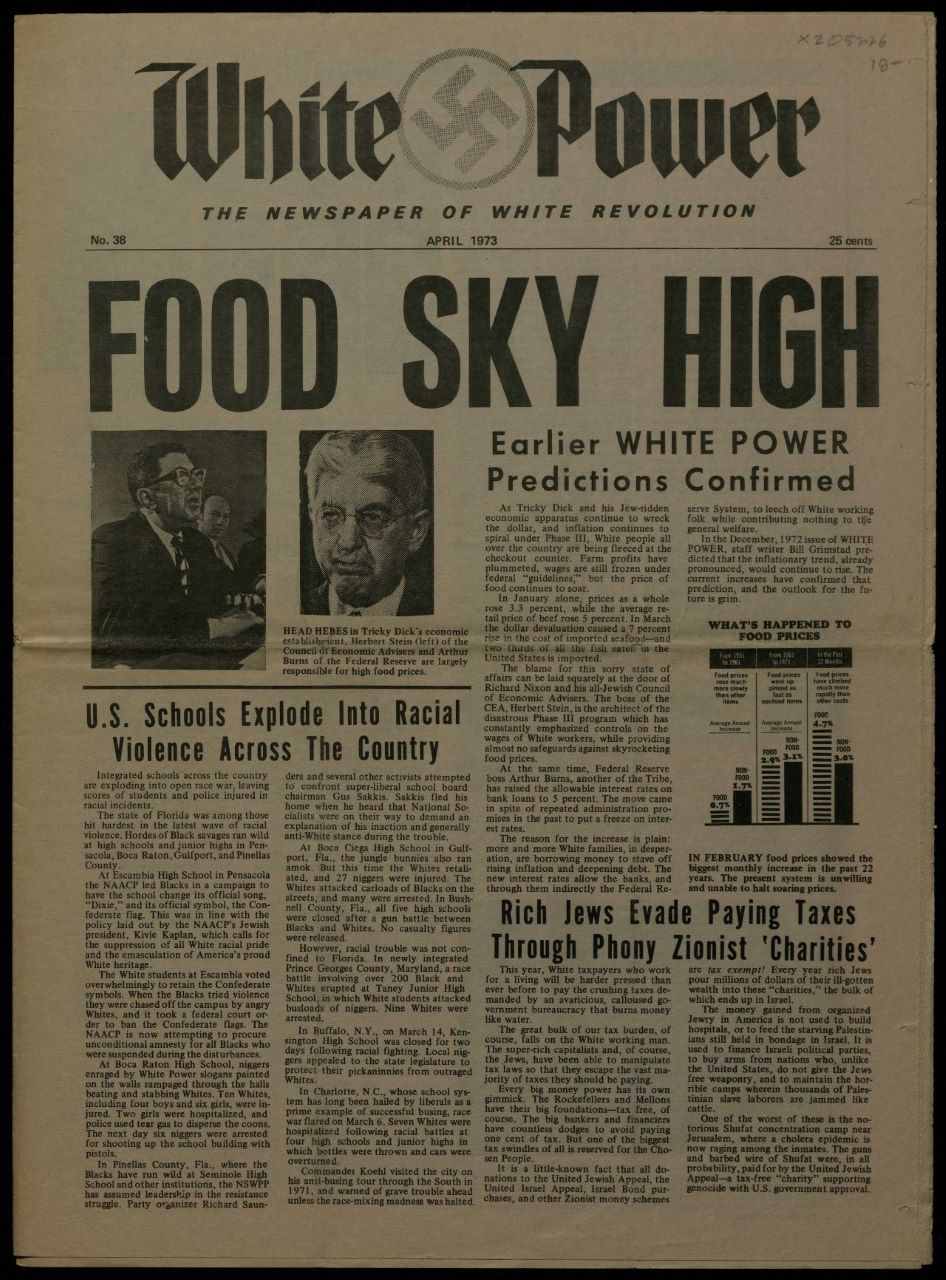 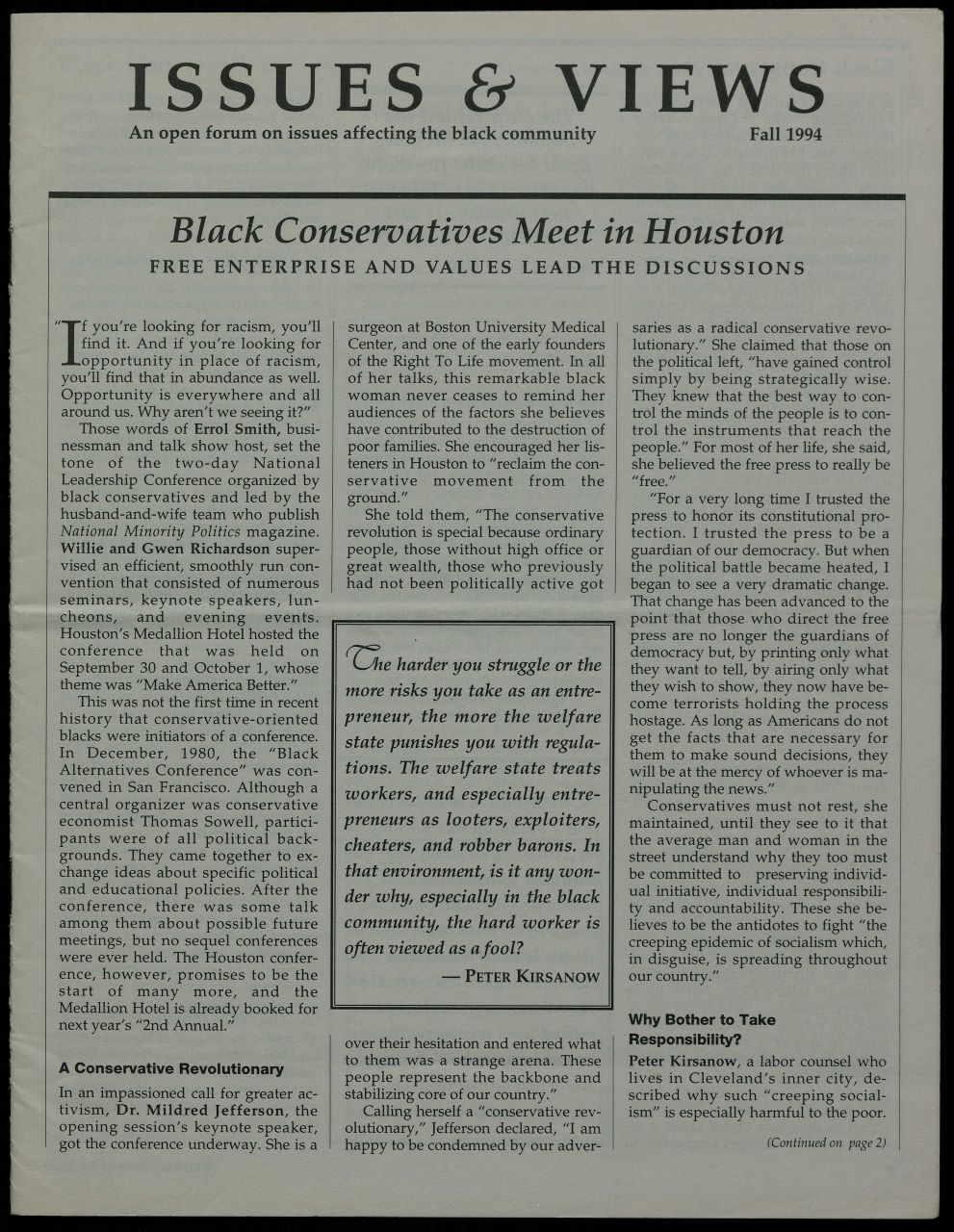 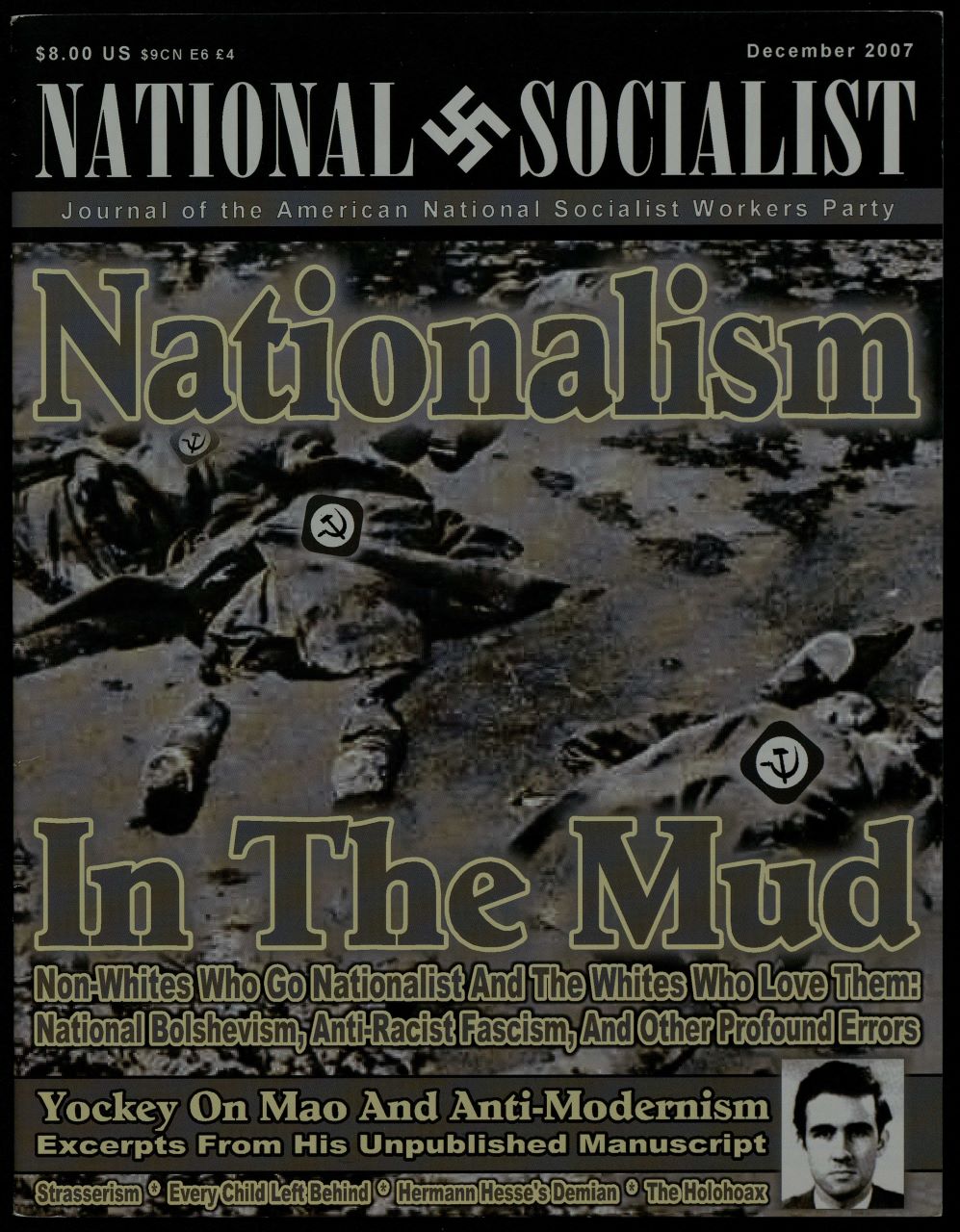 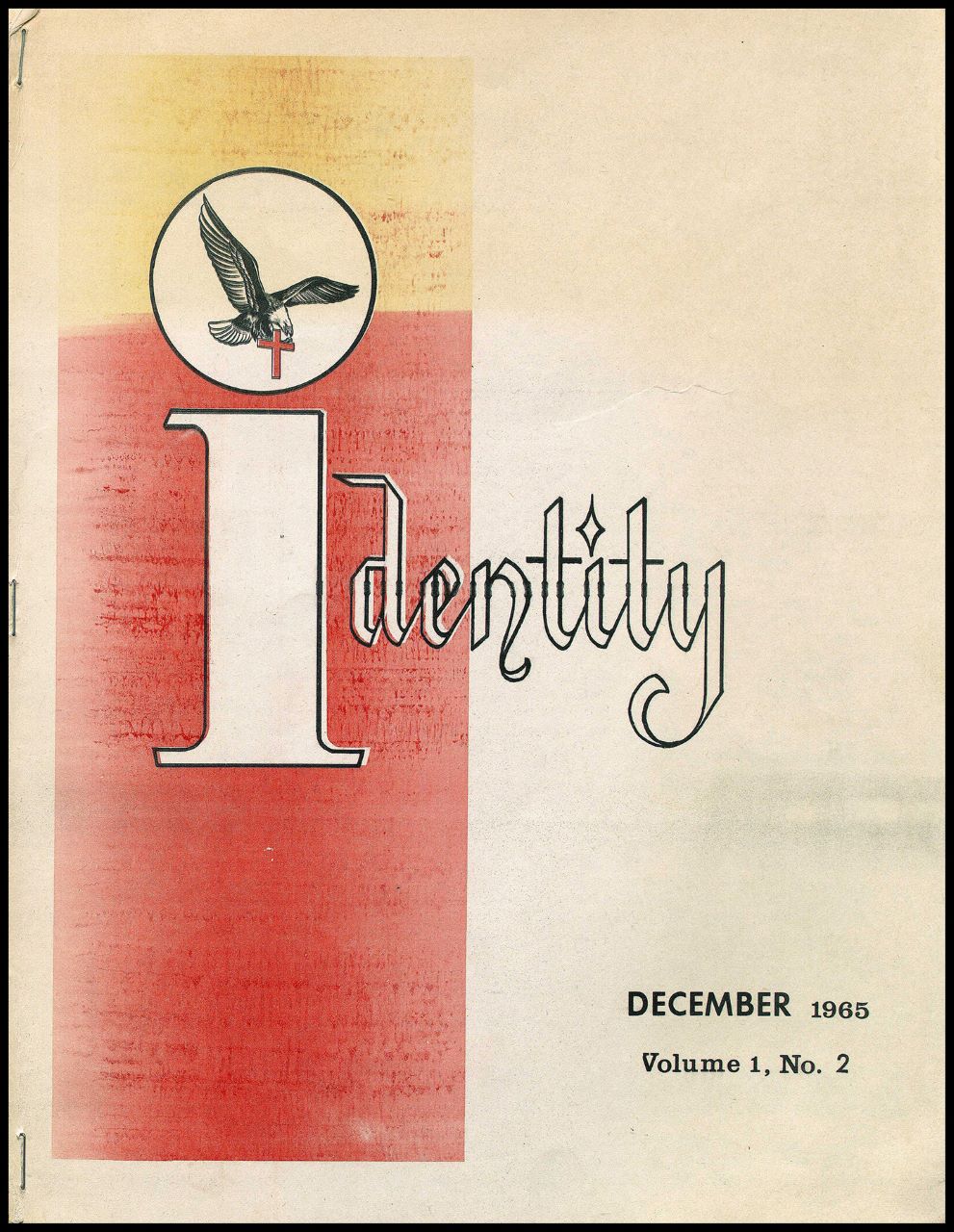 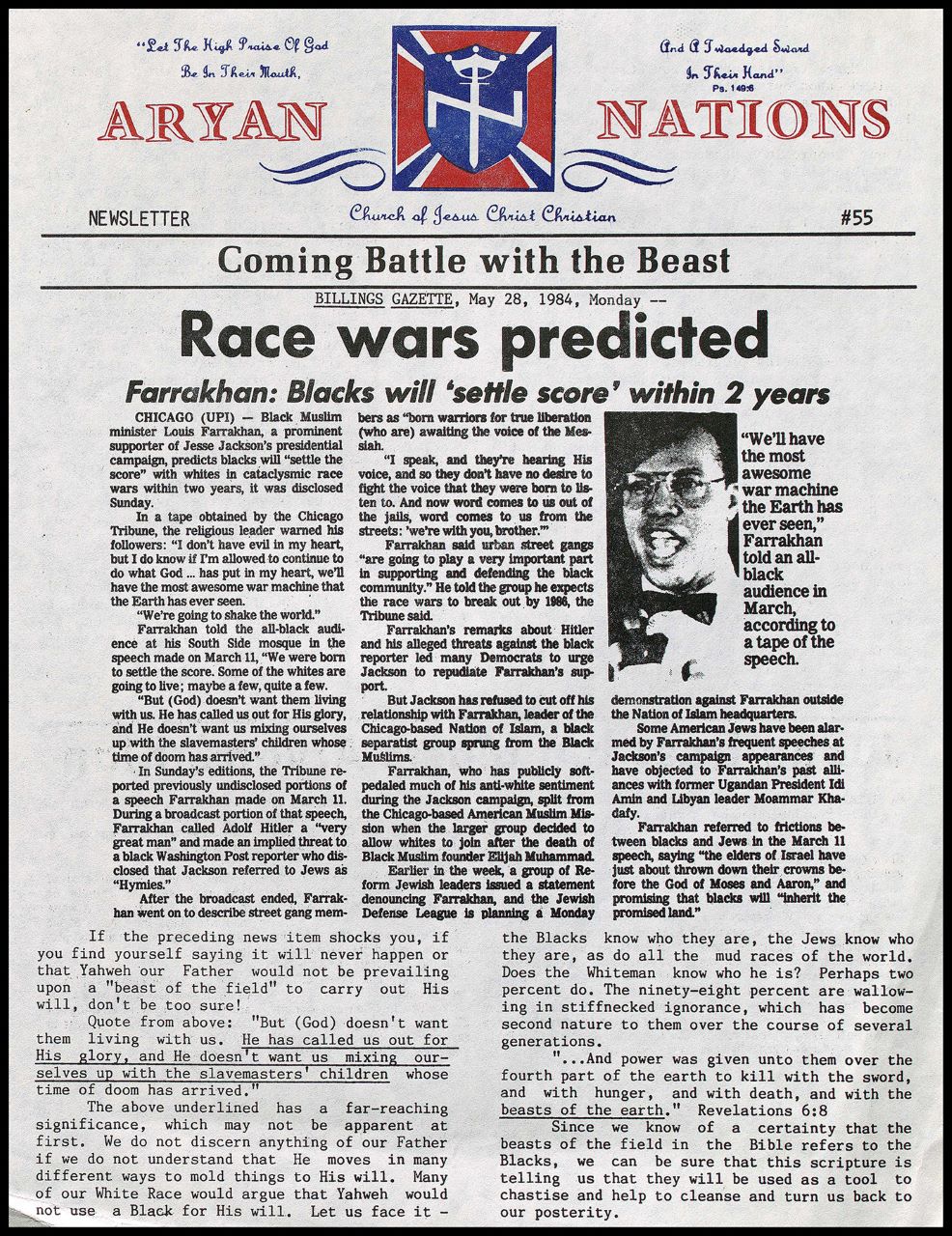 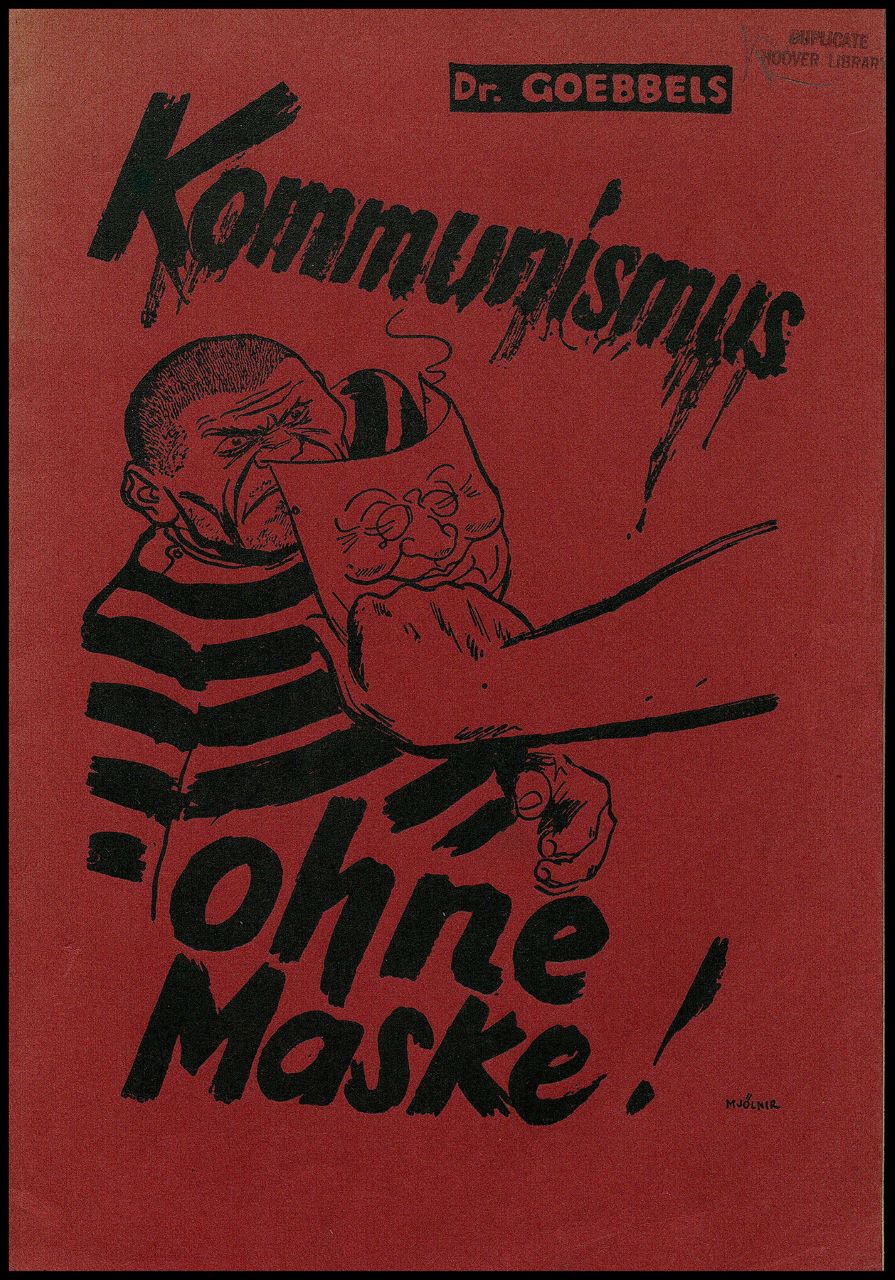